Recruited by the mysterious Duel Masters, young Ray – joined by his best friends Gabe and Allie – must use the powerful art of Kaijudo to defend his home dimension from the sinister mastermind known as the Choten, whose own skills in “The Way Of The Creature” allow him to summon vicious beasts from a parallel dimension to wreak havoc across Earth. –  This special collection summons 5 episodes chronicling the battle between light and dark onto one exciting 5-episode disc not to be missed!

“Darkness of Heart” is the latest installment of Kaijudo. The kids on the show capture mystical beasts and make them fight just like the 800 other shows that Asia crapped onto our shores. What did we ever do to them outside of Hiroshima and Nagasaki? What’s weird is that the guy from Party of Five is in this. I heard him on the last disc and it blew my mind. Then, I felt bad because he needed the work. When are they going to make a sequel to “Go”? The guy needs a shred of dignity. The Emmys gave Matthew Fox a pity nomination in the last season of “Lost”.

The DVD comes with no special features. The A/V Quality is strong with a supportive transfer and a Dolby audio track. The Dolby track doesn’t get much back channel action outside of the few major animated action scenes. In the end, I’d recommend a rental. 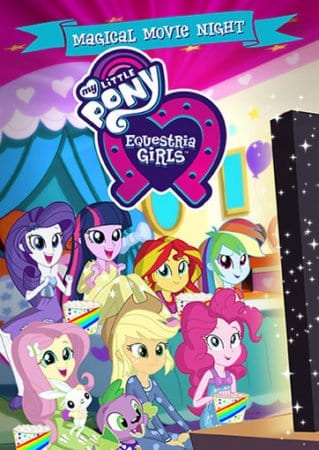 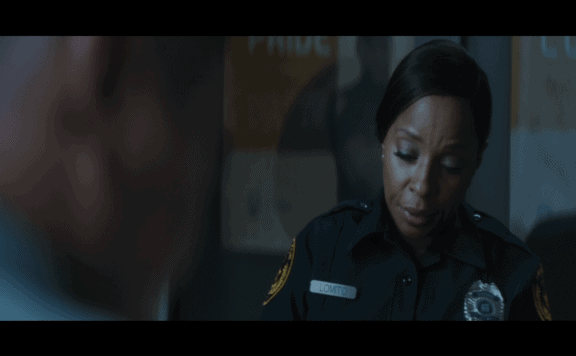 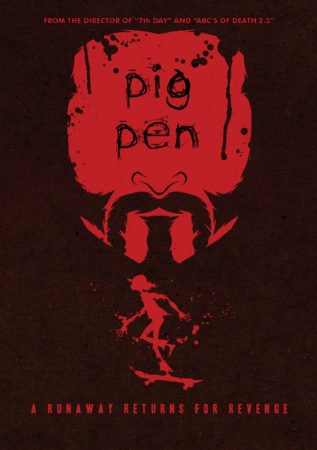