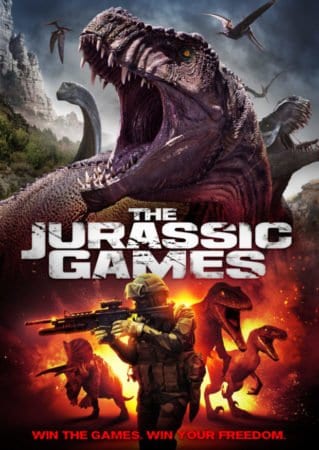 “Jurassic Games” is a prisoner movie by way of dinosaurs. That sounds cool, but this low budget movie keeps all of the action in VR. That means the dodgy CG works because it’s just a giant video game where convicts can die. Eventually, this gets to be way too dodgy. The film then turns into a maze movie and eventually a loose take on The Running Man. Hell, a portion of the finale is about how the sequel will have dinosaurs equipped with lasers. Why? Well, because the premise is cool for 20 minutes and then overstays its welcome. Lasers should fix that.