Shout! Factory has announced an exciting new 6-disc Blu-ray set, Blake Edwards’ The Pink Panther Film Collection Starring Peter Sellers. Available June 27 as part of the Shout Select line, this is the definitive, must-own complete set of the classic movie comedies that has been in demand by fans for decades. It is available for pre-order now at Amazon.com and ShoutFactory.com.

The legendary Peter Sellers stars as the irrepressible and incompetent Inspector Jacques Clouseau in this 6-film collection, which includes The Pink Panther (1964), A Shot In The Dark (1964), The Return of the Pink Panther (1975), The Pink Panther Strikes Again (1976), Revenge of the Pink Panther (1978), and Trail of the Pink Panther (1982), each directed by Academy Award winner Blake Edwards (Victor/Victoria, Breakfast at Tiffany’s). For the first time in any home entertainment issue, all six Clouseau comedies are available together in a single collection, with four making their debuts on Blu-ray. The spectacular set comes with a 24-page book with an essay by animation historian and film critic Jerry Beck. Bonus Features will include new interviews with cast and crew members, audio commentaries, rare theatrical trailers, TV spots, stills galleries, and more.

One of the most influential comic actors of all time, with a legacy of brilliant performances in films such as Lolita, Being There, and Dr. Strangelove, Academy Award nominee Peter Sellers is well-remembered for his iconic role as Inspector Clouseau, whom he first portrayed in The Pink Panther. In 1980, Sellers spoke with Rolling Stone about the character’s origin, recalling, “So I think Clouseau will have a nice big mustache and I shall play him with great dignity because I feel that he thinks he is probably one of the greatest detectives in the world. From what I gather from the script, he is a complete idiot, but he would never want anyone else to know that….He was a fool who was shrewd around fools.”

As Beck writes, “Rarely has any movie series been as beloved and acclaimed by critics and audiences. The movies featured clever scripts, ingenious acting, plots that rivaled those of the James Bond films, and some of the best physical comedy ever filmed. At the heart of it all was the immortal collaboration between Blake Edwards and Peter Sellers.”

Blake Edwards’ The Pink Panther Film Collection Starring Peter Sellers is a standout release in Shout Select, a line of movie releases shining a spotlight on the essentials in film. 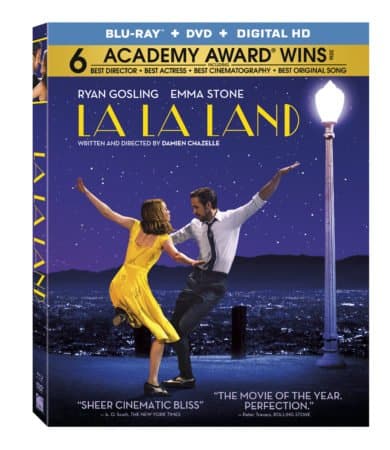 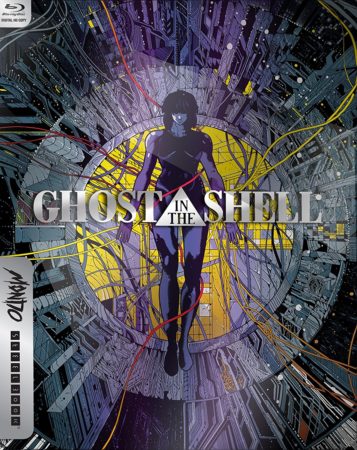 GHOST IN THE SHELL: MONDO STEELBOOK