0 0
Previous ArticleHONOR THE LEGACY OF THE PILLARS OF PANEM and UNITE!Next Article‘Crimson Peak’ Maze Coming to Universal Halloween Horror Nights

MARVEL AND IMAX GIVE FANS WORLDWIDE AN AMAZING FIRST LOOK AT MARVEL’S GUARDIANS OF THE GALAXY
June 27, 2014 A story of inspiration and family! Watch Joy on Digital HD Today!
April 8, 2016 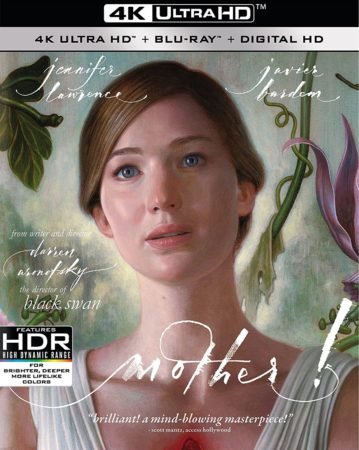