The blonde beauty with the Aretha Franklin vibrato, Grammy-winning songstress Joss Stone, will join the cast of THE TUDORS third season, playing Anne of Cleves, Henry VIIIs (Jonathan Rhys Meyers) fourth wife. Stone will star in three episodes of the third season, which is currently shooting in Dublin, Ireland, and will return to SHOWTIME in 2009.

Hailing from Kent, England, Stone was a fresh-faced 14-year-old when she won the popular BBC talent show, Star for a Night. She wowed audiences with her version of Franklins (You Make Me Feel Like) A Natural Woman, stupefying the crowd when a booming, old-soul voice came bellowing from the frame of a small blonde girl. In 2002, she arrived in New York City, catching the attention of label CEO Steve Greenberg who signed her and the two began work on her first CD, The Soul Sessions. The three-time Grammy nominated singer-songwriters three discs  with sales totaling more than 10 million albums  have earned her industry acclaim and a devoted fan base. Most recently, she has branched out into acting, landing small roles in the 2006 fantasy film Eragon, and an episode of the CW series Gossip Girl.

Viewers and critics alike have been enthralled watching the storied exploits of the sexy, hard-bodied King Henry VIII (Rhys Meyers) as he weds, beds and beheads women and wives across 16th century England. Both Rhys Meyers and the series have been nominated for Golden Globe Awards, and the series has won two Emmys for its incredible costume design and main title theme music. The new season will pick up after Anne Boleyns beheading, detailing Henrys doomed marriages to true love Jane Seymour and the German-born Anne of Cleves.

THE TUDORS is an Ireland-Canada co-production, executive produced by Morgan OSullivan for Octagon Films; Benjamin Silverman and Teri Weinberg for Reveille Productions; Eric Fellner and Tim Bevan for Working Title Films, and Sheila Hockin; and is created, written and executive produced by Michael Hirst. SHOWTIME presents the series in association with Peace Arch Entertainment. 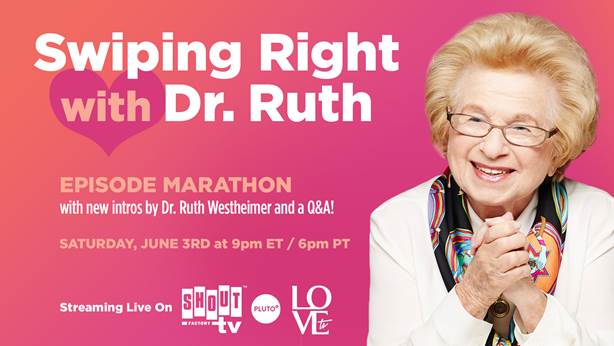 Alex Ross Perry’s Cat Fluffy Needs Your Help
February 18, 2015
‘DEAL OR NO DEAL’ RETURNS WITH ALL NEW EPISODES BEGINNING MAY 4 FEATURING THE ‘BEAT THE BANKER’ GAME WHERE AT HOME VIEWERS CAN PLAY ALONG FOR A CHANCE TO WIN $10,000
April 15, 2009 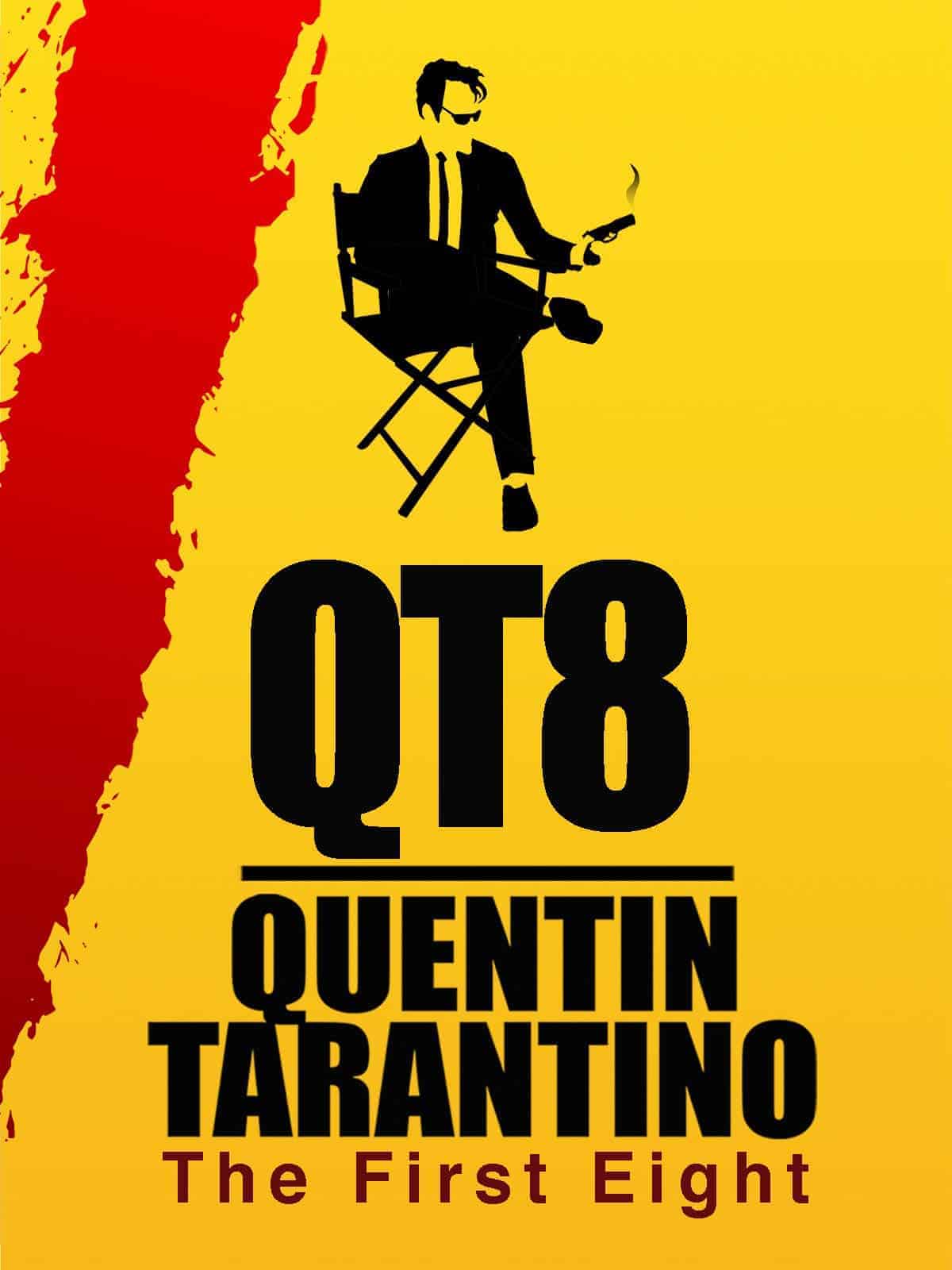