John G. Avildsen gets the documentary he deserves with “King of the Underdogs”. While it plays short, the documentary keeps its focus on what matters. How Avildsen approached of his films and how he reached his actors. I could’ve stood to spend more time with “Joe” and a little less time with “Rocky”. But, this movie knows which side its bread is buttered on. Fandom dictates what it wants and it wants a hero.

Avildsen is a hero, even if you didn’t care for the majority of his work. “King of the Underdogs” is a documentary about looking past taste and finding what matters in defining a director. Kaufman, Scorsese and others share memories of the man, but never a critique of style. An underdog is more than an artist. An underdog is a figure that exists to bind communities and push people to strive harder.

While Mr. Avildsen perished in June 2017, his legacy lives on. As the summer season comes to a close, make sure to check out this VOD release on Tuesday. It’ll be one of the better films you watch this year.

John G. Avildsen’s films have inspired millions of underdogs and shaped popular culture for decades, yet most people don’t even know his name. Discover the unknown legend behind Rocky and The Karate Kid in his official biography about a prolific filmmaker who directed seven actors to Academy Award nominations and earned his own Oscar for Best Director. 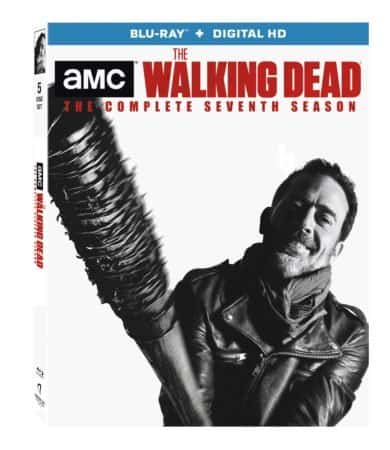 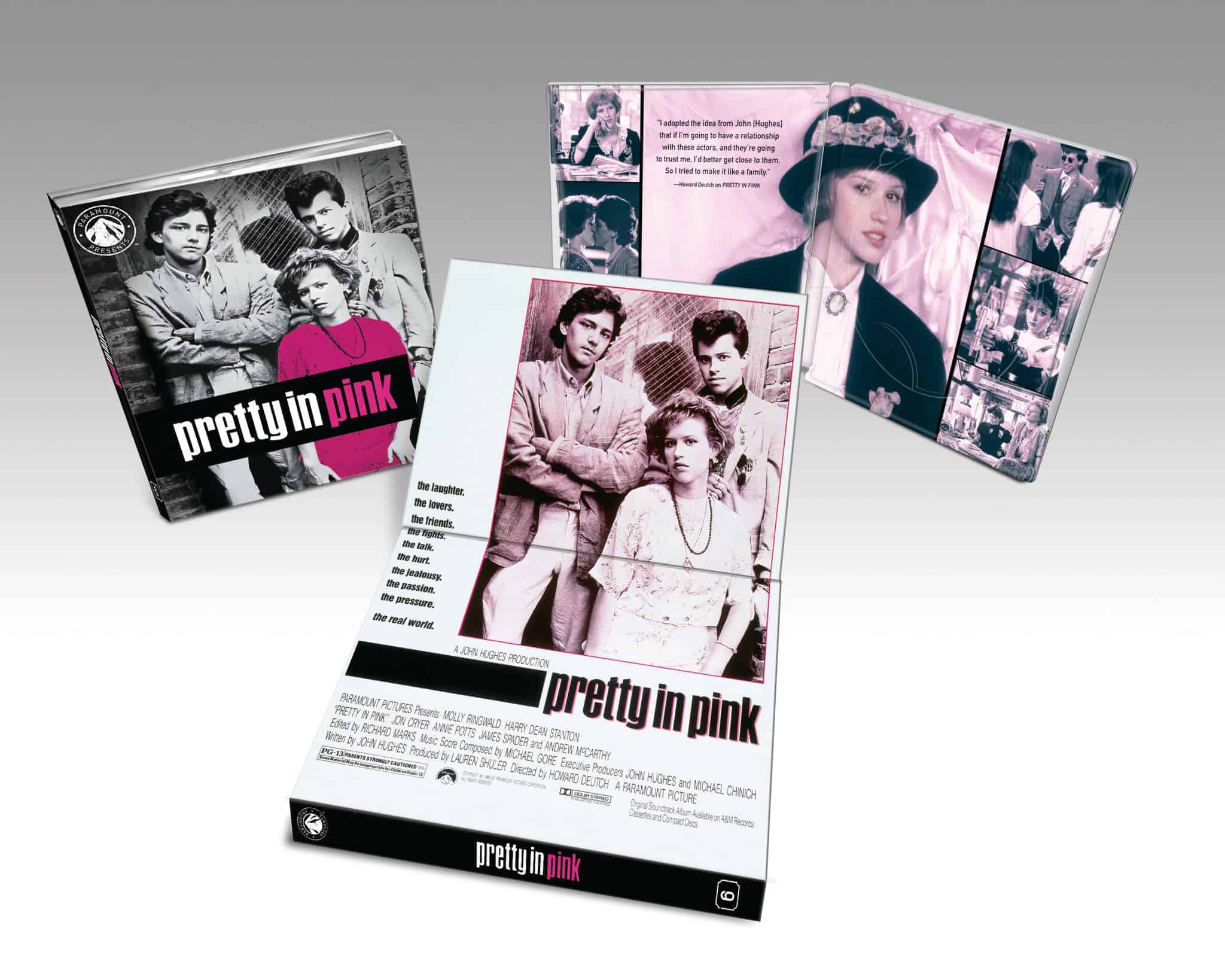