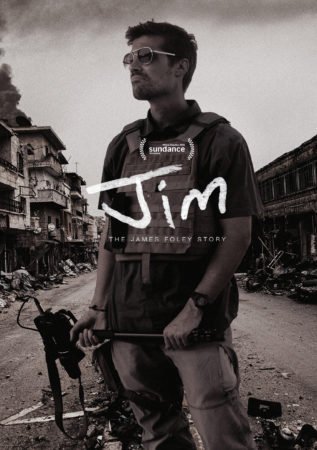 “Jim” is about the bravest kind of journalist. It takes a special kind of personality to become embedded with soldiers and warzone forces. While medics and soft press tend to go rather unscathed, the guys with the cameras get used as a tool by multiple sides. The documentary follows James Foley from his initial imprisonment in Libya to his eventual captures by ISIS. The pay is never good enough to warrant these conditions, but there’s something in this mindset that drives them.

The film focuses on friends and family remembering Jim. However, issues keep arising about whether the US did enough to save him. In matters like this, there are never any clear answers. So, the documentary spends a great deal of time just trying to understand a life well lived. The Sting shows up at an odd time, but I guess it was OK enough to pull down an Oscar nomination. I still don’t quite understand how that worked out. Check it out.