Godard & Gorin is a celebration of the energy that birthed the Dziga Vertov Group. You’ve heard the name before if you’ve ever hard a third-year film student berate you for liking Hal Needham movies. What you have here are five films birthed out of the emerging French film scene. The first wave died before the 1968 riots and this birthed what came after the Truffaut types. These students have a legit publishing background to canonize their work. These were angry films that made fun of what came before. Hell, British Sounds even crapped all over Godard’s work on “Weekend”.

Lotte in Italia represents what I don’t dig in these films. Basically, they’re Marxists tracts about criticism as a means of forceful correction. Taking the stance of being film radicals, they attack the narrative as it wasn’t dumb enough for non-Marxists to understand. It’s the kind of grandstanding that comes with the SJW crowd, but filtered through their shitheel hippie parents. While time makes fools of us all, it’s fascinating from a socio-archaeological perspective to see where these attitudes must have started. If you can make it through these films, let me know. That being said, their place in history is important.

I just don’t want to visit it more than once. 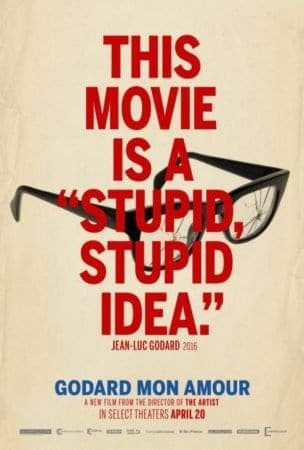 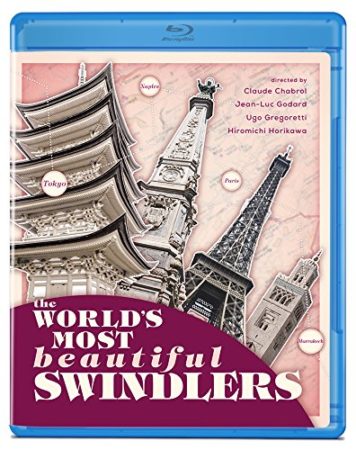