“Jasper Jones” is the Aussie version of To Kill a Mockingbird. Hell, Hugo Weaving is basically playing Boo Radley. The local Aboriginal halfbreed invites his white friend to stare at a hanging teenager. The dead body has a bit of mystery about it, so the local minority becomes the focus of the murder investigation. The white kid’s mom wants to use the event as an excuse to leave, but what comes next is a kid power detective investigation. I guess placing the film in 1969 makes it somewhat more believable.

There’s an immense amount of talent in the movie, but it’s a straight forward Young Adult lit adaptation. While I enjoy seeing films like this get attention, I was hoping for something more profound. That expectation fault is on me, but still. Try harder, movie.

JASPER JONES is a coming of age story about Charlie Bucktin, a bookish boy of 14. On the night that Jasper Jones, the town’s mixed race outcast shows him the dead body of young Laura Wishart, Charlie’s life is changed forever. Entrusted with this secret and believing Jasper to be innocent, Charlie embarks on a dangerous journey to find the true killer. Set over the scorching summer holidays of 1969, Charlie defeats the local racists, faces the breakup of his parents and falls head over heels in love as he discovers what it means to be truly courageous. 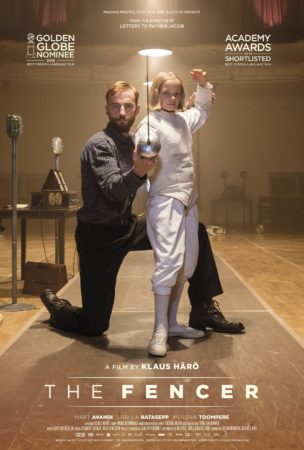