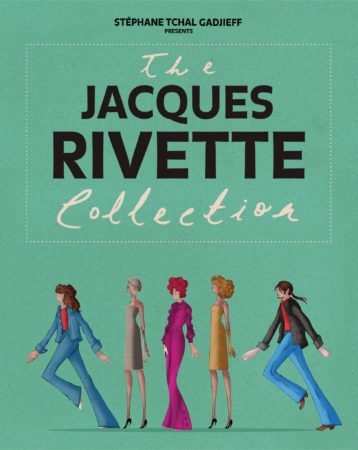 The Jacques Rivette Collection is pretty crazy. It’s a collection of three films that starts with a female powered take on The Nightman Cometh. From there, we get a pirate movie. There was supposed to be a third film, but Rivette freaked out on Finney & Caron. This resulted Joe Dallesandro and Maria Schneider making a terrible third film about looking for a writer. Did I mention that all three films are terribly French?

I can see the points of influence for people like Lynch and Truffaut. That being said, those guys knew how to tell a story while being vague. Rivette seemed to enjoy crafting films that worked as bizarre trips into WTF Land with a side of pretense. The nicest thing I can say about these films is that the restoration work is on point. Other than that, enjoy your weirdo French films.