Isle of the Dead will make you believe in Greek Zombies. While it’s quite an odd film for the era, it allows Karloff to stretch his dramatic muscle. The film was supposed to have been shot a little earlier, but was delayed to Karloff having medical issues. Once production got back underway, the world got to learn about the Vorvolaka. While I called it a Greek Zombie earlier, that might not be exact. However, it doesn’t directly translate to film horror.

Boris Karloff does his best work as an early 20th Century General escaping to the Greek Isles. After reuniting with some friends, he notices a young lady that freaks out the locals. Apparently, she’s housing the spirit of a terrible force that is bringing terrible plagues and horrors to the Island. It’s not long before one of Karloff’s friends dies and the truth comes out. Apparently, the British rich couple on the Island has been pushing for the local poor to rob graves.

It wasn’t long after that point when things started to go sour on the Isle of the Dead. The plague continues to spread, as the dead bodies pile up. Karloff wants to kill the young woman, but people are holding him back. It’s quite the mature horror film for its age and nobody talks about it. I wonder why.

1940s American Horror was split between the bigger Universal pictures, the B movie schlock and the Val Lewton movies. While you might be familiar with the first two categories, there is something about Val Lewton that evades most modern horror fans. As the head of the RKO horror unit, the last decade of his career was spent mining the horror tales that didn’t fly at other studios. While he had great success with Tourneur at the start of the 1940s, he was struggling to sell the first of three Karloff movies.

Isle of the Dead isn’t a bad movie, but there’s a reason why RKO had to pair on double feature bills with bigger movies. It will fulfill that horror vibe that movie fans want, but it’s not going to give you the spectacle. Eventually, films like Isle of the Dead ended up costing Lewton his job at RKO. The studio was struggling against the major outlets and cerebral horror didn’t sell during or after World War II.

What’s weird about Isle of the Dead is how this kind of horror film would later be aped by Italian masters such as Fulci. Remote island tortured by dream like horror nightmares are fascinating, but rarely explored in American horror. But, it felt like it was every other Greek and Italian horror movie in the 70s and 80s. Those movies had gore unlike Isle of the Dead which could’ve got the crossover audience.

As it stands, Isle of the Dead is a film about war weary men fighting tired ache to make sense of the rural wild. Everyone exploits the locals for giggles, but respect isn’t paid. So, it’s not shocking that we see Old Testament style plague tear the island apart. But, that’s the problem with Isle of the Dead. You’re never quite sure what kind of a horror movie you’re ultimately getting. Just enjoy the experience.

Warner Archive brings Isle of the Dead to Blu-ray with a few special features. You get a stunning commentary from Dr. Steve Haberman. Plus, you get the original trailer. The A/V Quality is sharp, but I wish we got a little more supplemental material to go along with the release. If you dig the Val Lewton movies, then I recommend picking it up to be a completist.

Fans can purchase Isle of the Dead at www.wbshop.com/warnerarchive or online retailers where DVDs and Blu-rays® are sold

Isle of the Dead will make you believe in Greek Zombies. While it's quite an odd film for the era, it allows Karloff to stretch his dramatic muscle. The film was supposed to have been shot a little earlier, but was delayed to Karloff havin...
0
Average User Rating
0 votes
Have Your Say!
Your Rating: 0
Submit
Write A Review
Genre:Horror
Rating:Not Rated
Director:Mark Robson
Studio:RKO 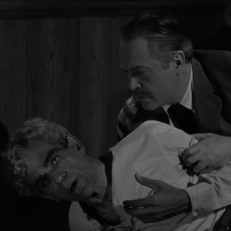 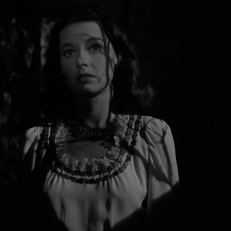 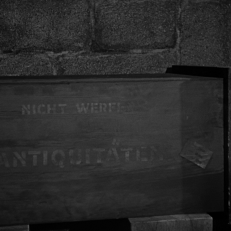 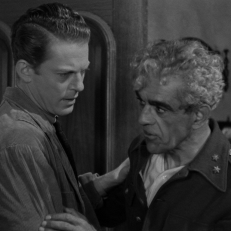 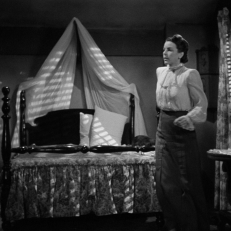 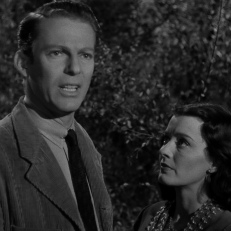 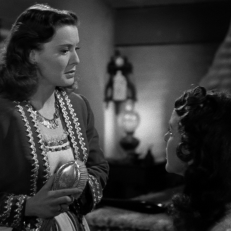 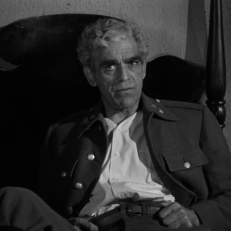