“The Invitation” floored me. I could call it one of the best movies of 2016, but that doesn’t pin down what makes this film work. Tying emotion to horrific events creates a kind of story that moves past horror, suspense or whatever label you want to pin on it. Logan Marshall-Green stars as a man trying to make peace with his ex-wife following the death of their child. She has remarried and just returned from a trip to Mexico. Green doesn’t want to deal with the intermingling of friends and new people occupying the house in which he used to live. But, he puts his best foot forward just to make everything work.

Between flashbacks to the child he lost and learning to deal with recent changes, Green’s character figures out that things don’t always change for the good. What starts as innocent games early in the life slowly turns a friendly dinner party into the back half of the Hale Bopp/Heaven’s Gate massacre. The last half of the film is just an adrenaline push until that final glorious shot. I’m a big fan of directors that can use that last shot to put a stamp on what they’ve made. Karyn Kusama moves up to that next level of filmmaking here and I feel bad for not taking her seriously until now. It still doesn’t excuse “Aeon Flux”, but I’m willing to play ball.

A lot of people want to call out the twist or twist ending. Slowly but surely, I’m starting to believe that people don’t understand narratives anymore. There isn’t a twist, so much as a delayed explanation of what Green’s ex-wife was doing in Mexico. Everything that came later in the film was earned by the nature of what’s revealed. It’s just that the audience is forced to identify slowly with Green and process information as it’s presented to him.

While attending a dinner party at his former home, a man thinks his ex-wife and her new husband have sinister intentions for their guests. 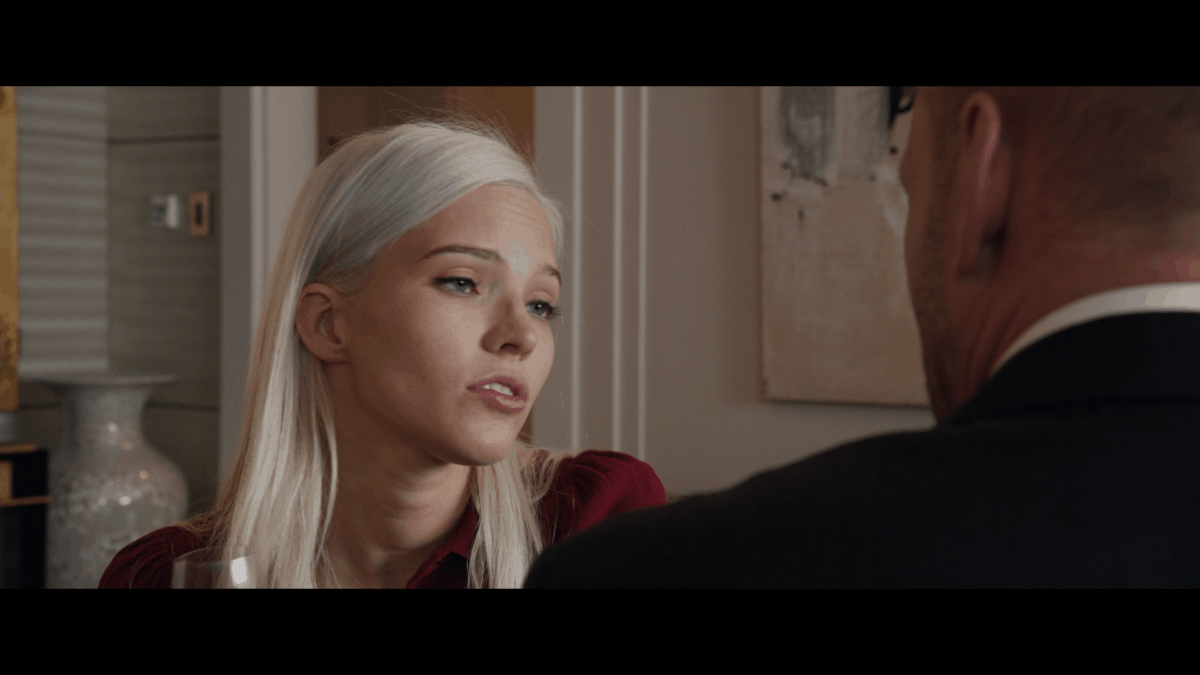 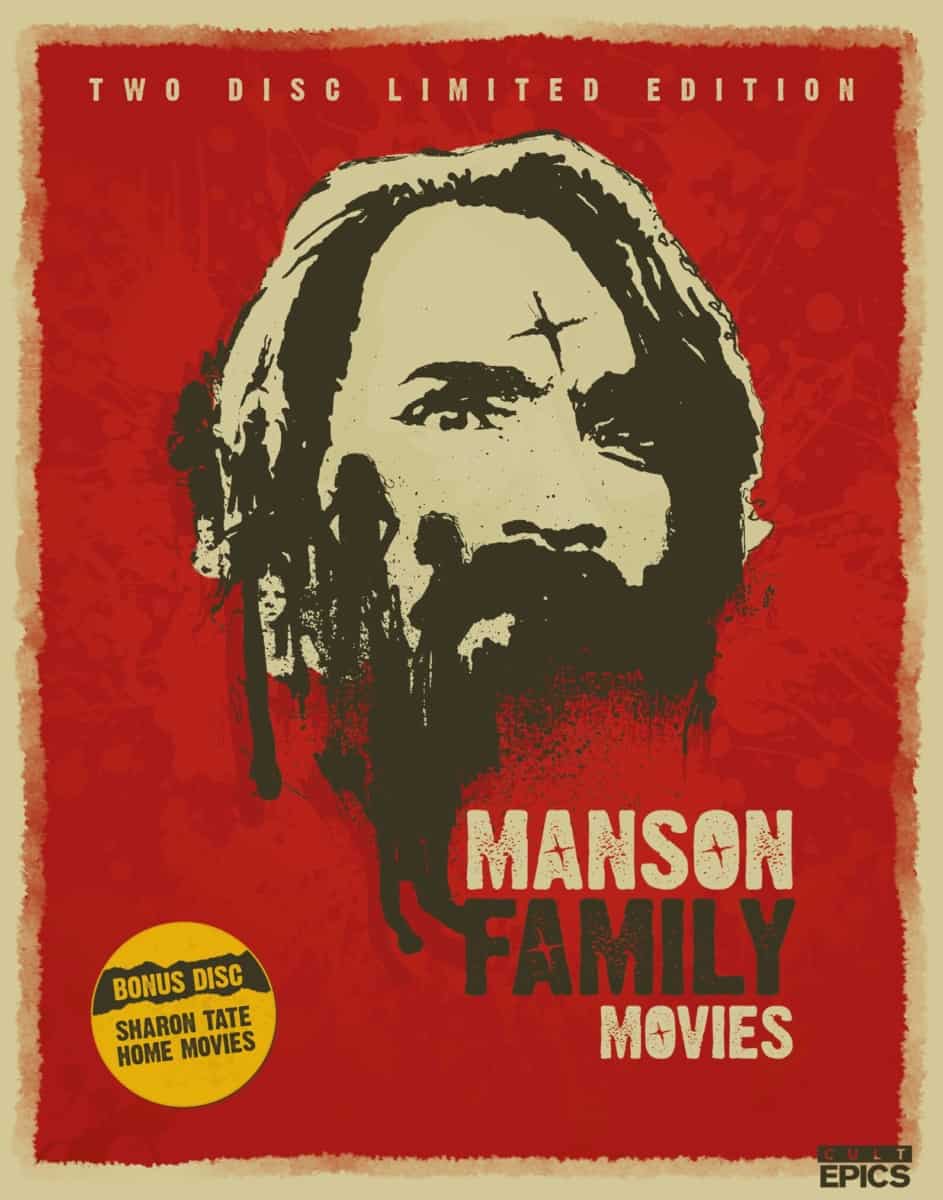 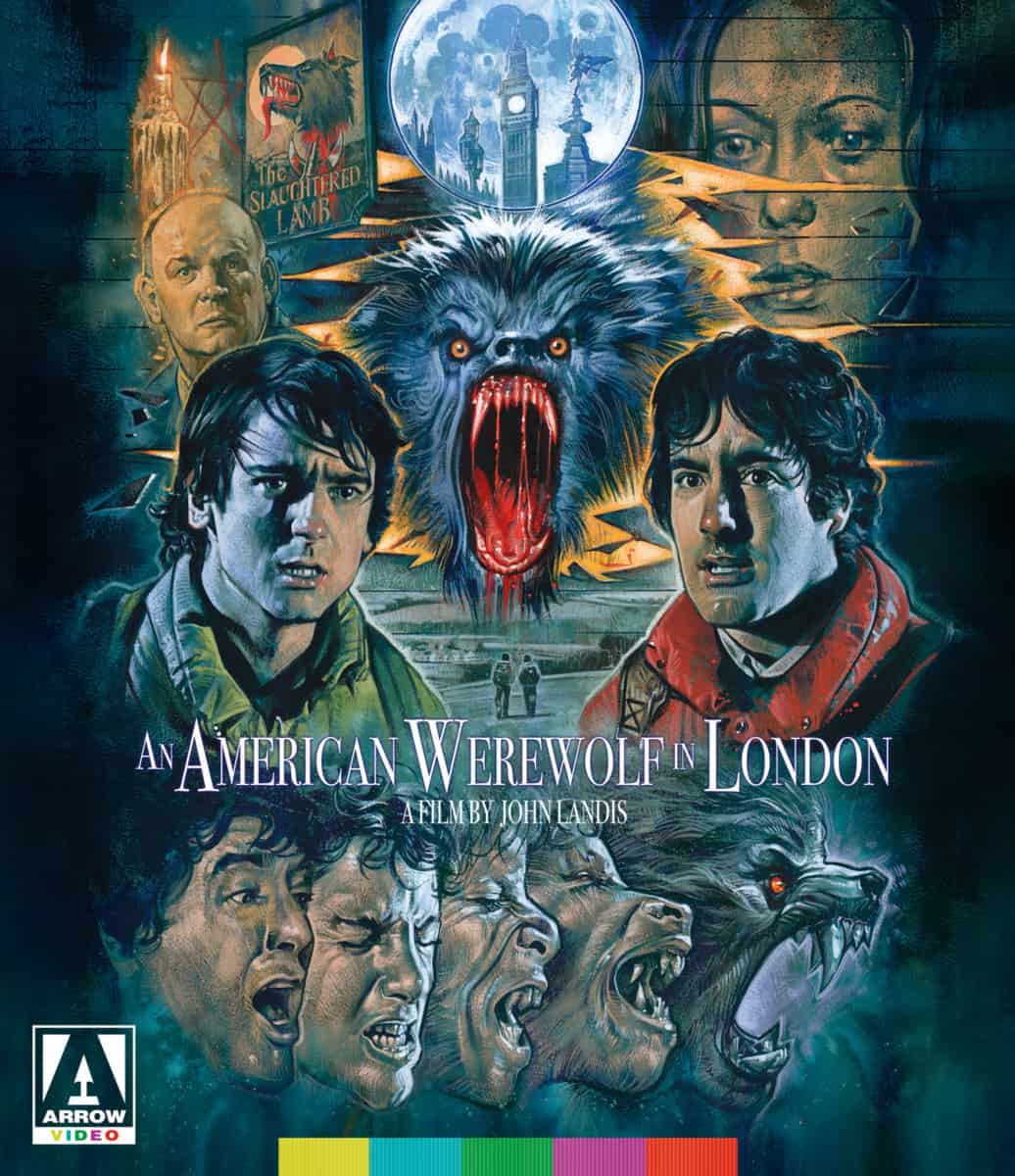 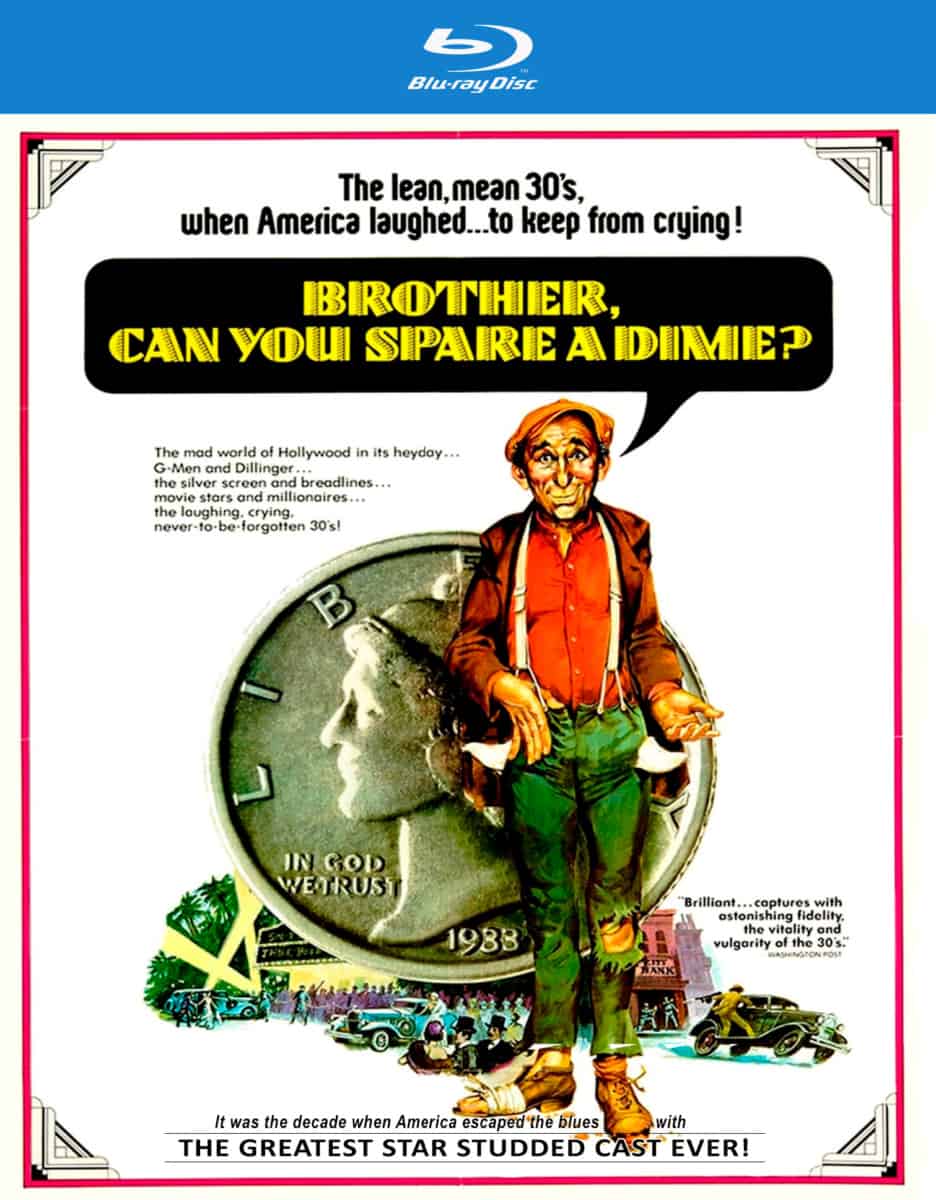 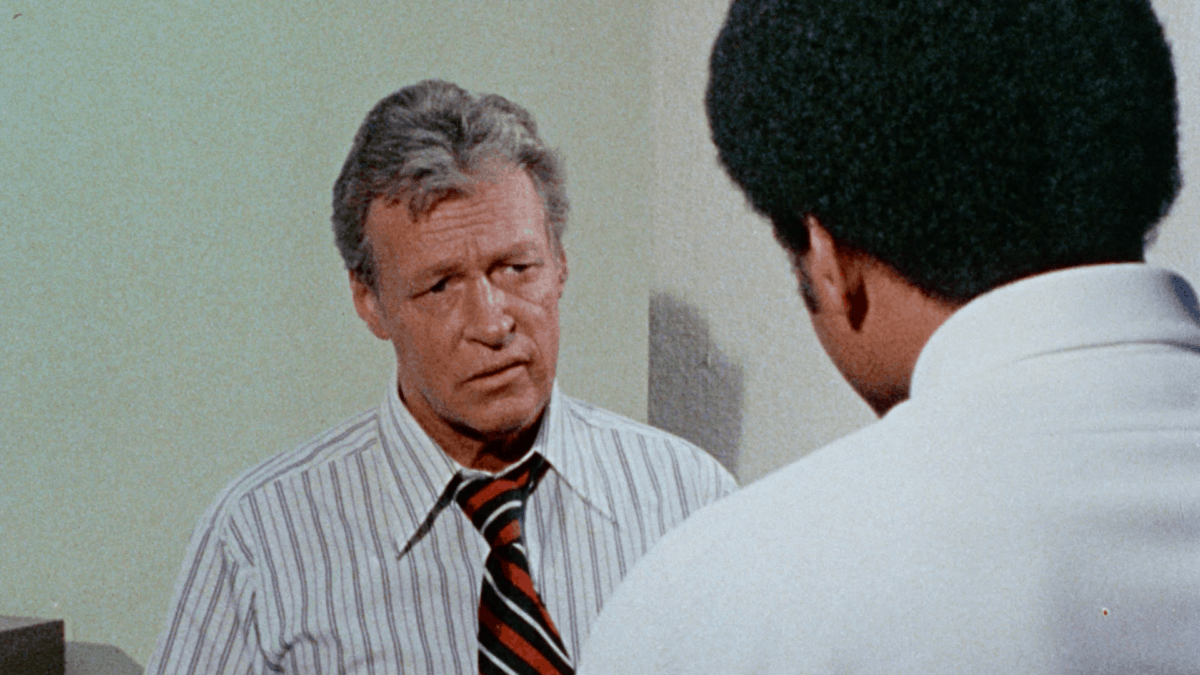