“The Insult” starts over the attempt to fix a pipe. What it leads to is a foreigner and an alt-Right Christian getting into a shouting match that sets the community on fire. Now in court, the duo tries to find a common ground before it sets off far worse things. As the Lebanese media circus blows out of control, the families involves try to lean on the impacted to find a way to make things work out. But, what is lost?

Making a film about civility when it comes to religious and nationalism isn’t easy. However, director Ziad Doueiri navigates deep history to create a look at men who just want what’s right. Easy answers don’t arrive, but ultimately people have to move forward.

After an emotional exchange between a Lebanese Christian and a Palestinian refugee escalates, the men end up in a court case that gets national attention. 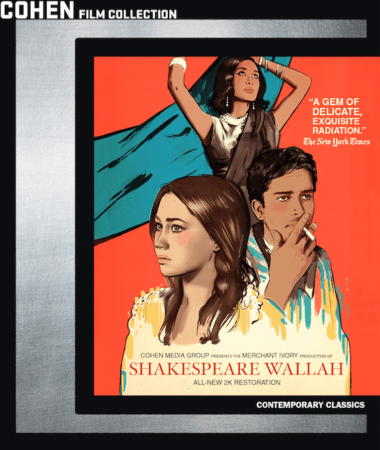 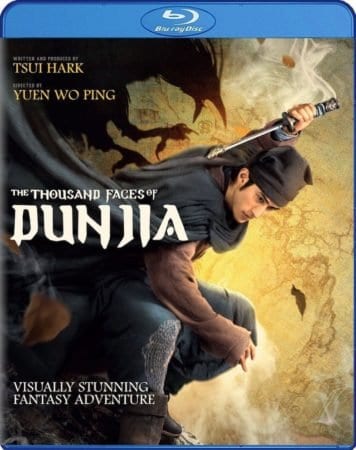 THOUSAND FACES OF DUNJIA, THE