Inside Daisy Clover is double dated. That sounds weird to say, but it’s the main takeaway I have from a film trying to put a pre Summer of Love spin on the real side of The Great Depression era. It was the last gasp of the Golden Age Studio Era as they wanted to make a youth oriented movie. But, it also had to play around with older style.

Natalie Wood was so famous for so long that she’s fallen out of favor with the modern movie-going public. When you can get anyone to talk about her in 2020, it’s usually people bring up her untimely death. Yet, people overlook the body of films she left behind. What’s funny is how nobody talks about her role as a tomboy turned movie star in Inside Daisy Clover.

Christopher Plummer plays Raymond Swan aka The Princess of Darkness. He’s the production head that wants to mine everything he can from Daisy Clover. What’s weird is that Daisy Clover is a musical act that gets into bigger things, but it’s just Hollywood. Plummer is there to make her a star whether she wants to be one or not.

Inside Daisy Clover is best known for being one of the earliest depictions of realistic homosexuality in American cinema. After Daisy gets sent to a mental institution for the first time, she meets a nice young man. It’s implied that he has been sent there to get over urges he doesn’t feel are bad. The two misfits bond and they eventually pair up. Mind you this was Robert Redford and Natalie Wood in a movie released Christmas Week 1965.

Robert Redford had trouble playing the character as written in the novel. So, his Wade Lewis plays way more bisexual in the film. What changed here was Redford played a LGBT character as someone who wasn’t weary or trying to kill themselves for being different. Inside Daisy Clover stands out because of its proud characters, even if the portrayals were hamstrung to make audiences feel more comfortable.

Warner Archive has been killing it with bring the Mulligan/Pakula movies to Blu-ray. Whether it’s The Killing Moon or Love with the Proper Stranger, Warner Archive continues that auteur streak. In a way, Inside Daisy Clover put a pin on the kind of thing that Pakula and Mulligan were trying to pin down. But, it feels quaint now outside of historical importance.

The Blu-ray comes with a classic cartoon and trailer as the special features. Warner Archive is hitting so many high notes recently that it’s starting to feel like a more mainstream friendly Criterion. Mainstream to people that watch TCM a ton, not mainstream for people who obsess a little too much about superhero movies. In a way, Inside Daisy Clover is my kind of superhero movie. I’m just glad that Warner Archive is around to kill with these kinds of releases.

Fans can purchase INSIDE DAISY CLOVER at www.wbshop.com/warnerarchive or online retailers where DVDs and Blu-rays® are sold

A tomboy turned movie star deals with the cruelty of Hollywood. 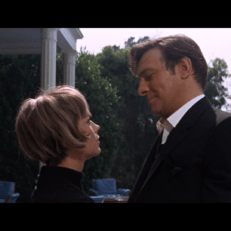 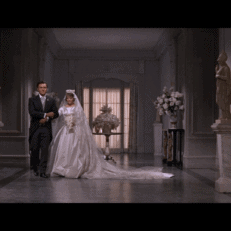 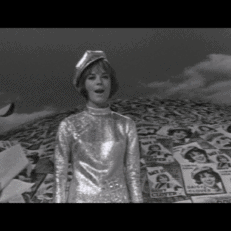 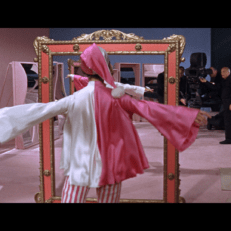 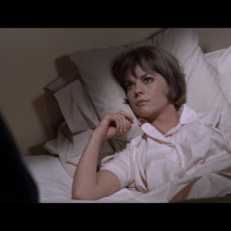 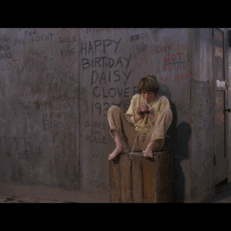 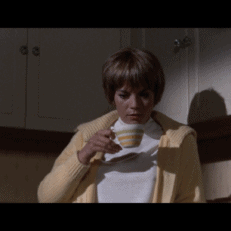 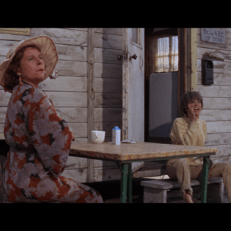