“Injecting Aluminum” focuses on the development of MMF (Macrophagic Myofascitis). This disease occurs when aluminum hydroxide adjuvant is injected into muscle tissue. Where does this aluminum compound tend to originate? I’ll pause to let both sides get ready for their angry talking points. But, Aluminum Hydroxide Adjuvant almost exclusively appears in vaccine injection remnants.

While the usual talking heads are trotted out, there’s plenty of material to make everyone angry. There are factual reports on the rather half-assed approach to testing Adjuvants on the market. But, this documentary differs than others that have been trotted out on the site before. Mainly, because this documentary wants to approach the devastating effects of what aluminum injected into muscles can do to a body. You can argue about how it got there all day and possibly make another documentary.

However, this documentary wants the practice of injecting aluminum to be studied from a public health perspective. While there is a little bit of a counter-point presented in the documentary, I could’ve stood to see more. Still, I embrace any documentary that tackles these subjects rather than sweeping them under the rug. Playing to zealotry on either side does nothing to fix a problem at hand.

In the early 90s, a mysterious muscular disease with symptoms that included severe muscle and joint pain began to surface among multiple patients in France. In 1993, a team of doctors in Paris discovered that these patients had developed a new disease called Macrophagic Myofascitis, or MMF, which occurs when the aluminum hydroxide adjuvant from a vaccine remains embedded in the muscle tissue and causes an immune reaction. Featuring interviews with patients, doctors, scientists, and influential politicians, Injecting Aluminum calls in to question the public health policies around aluminum in vaccines and examines aluminum’s devastating effects on the human body. 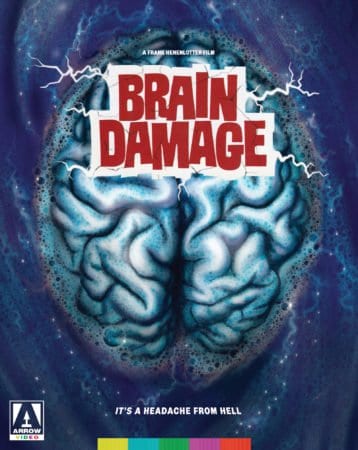 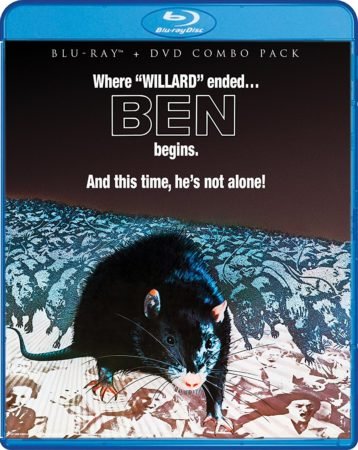