“Indiscretion” is a female driven tale of a woman trying to redefine her sex life outside of Cary Elwes. The material plays like if your mom found your VHS recording of Red Shoe Diaries and edited it down to all dialogue. What’s funny is that the film got a straight to Lifetime TV release in America. Judging by the shoot, the fact that it’s in scope and the cast quality…the film has a certain stink upon it. It’s the stink that followed Nicole Kidman when she played Princess Grace. This movie was meant to be bigger, but it got dumped to TV. Enjoy it for the trashy fun that it is and be thankful you didn’t lose any money producing this.

A married woman’s affair comes back to haunt her when her obsessed lover infiltrates every part of her life. 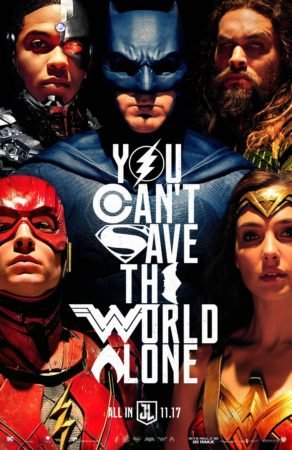 RED SKELTON HOUR IN COLOR, THE