IN THE FADE REVIEWED

“In the Fade” is about what it means to be the sole family survivor of a terrorist bombing. Diane Kruger plays the wife of a Kurdish man living in Germany. They’ve married, had a child and are running a business together. That is until a Neo-Nazi bombing blows her child and husband apart. The rest of the film is showing how the woman deals with this sudden and violent life change. From there, it’s about as non-American as you could expect.

There is no concrete resolution in the film, as you watch a woman fall apart and try to piece herself back together. While there is a degree of revenge undertaken, it’s realistic in the way you’d expect a normal housewife to have engaged in direct terrorism. Everything is messy and there’s never any sense of proper balance. The loved ones are still gone and the justice system allows itself to be perverted by outside doubt.

So, where does that leave the victims? Barring any kick-ass montages, it places the broken on a path to bring reason back to their lives. It’s crazy, but satisfying.

Katja’s life collapses after the death of her husband and son in a bomb attack. After a time of mourning and injustice, Katja seeks revenge. 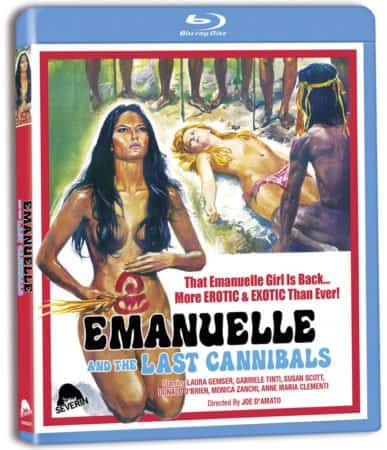 EMANUELLE AND THE LAST CANNIBALS