IN HIS OWN HOME REVIEWED

“In His Own Home” spends a short amount of time following police brutality. While the documentary focuses on the shooting of Kofi Adu-Brempong, the material stretches to the greater social ills of unchecked corrupt cops.  I wish that the film went longer, as there was so much to cover. After the opening scene, the movie feels like it is screaming talking points at you. It’s enough to make you lose your breath, but it’s still material that needs to be public. Give it a purchase/stream/etc.

When heavily armed campus police broke into the University of Florida campus apartment of disabled and unarmed Ghanaian doctoral student Kofi Adu-Brempong, and within a minute of entry shot him in the face, his life was forever changed. Yet the officer who shot him, who had previously been caught cruising through town throwing eggs at residents of a Black neighborhood, was neither suspended nor fired. This documentary is about the ongoing pattern of police brutality against Blacks and the dangers of over militarized campuses. It is about student protests that led to the administration dropping charges against Kofi and about continuing student efforts to revoke SWAT-like teams on campus and to establish police review boards. 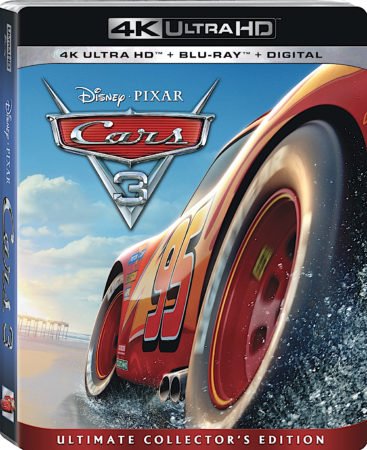