I Know What You Did Last Summer – Fisherman attacks teen TV and movie stars of the late 1990s. Some say this is the film where young Freddie Prinze Jr and Sarah Michelle Gellar fell in love. I say this is the movie where Jennifer Love Hewitt proved to the world that she can’t act. In a perfect world, both points are correct.

When A Stranger Calls –  Carol Kane did it better decades ago. Charles Durning continues to do it better and he’s dead.

Vacancy – While I enjoy Nimrod Antal as a director, this is the kind of trash movie ruining American horror.

If You’re Going To Bury The Truth, Make Sure It Stays Buried.

Jennifer Love Hewitt and Sarah Michelle Gellar star with Ryan Phillippe, Freddie Prinze, Jr. and Johnny Galecki in this terrifying tale of a body that just won’t stay dead. After an accident on a winding road, four teens make the fatal mistake of dumping their victim’s body into the sea. Exactly one year later, the dead man returns from his watery grave and he wants more than an apology.
When a Stranger Calls
(2006) – Color – 1 Hour 27 Minutes PG-13
Camilla Belle, Brian Geraghty, Katie Cassidy
‘Have you checked the children?’

To Jill Johnson, it was the perfect babysitting job. The parents were away. The fridge was stocked. The children were tucked into bed. But then the phone rings and an ominous voice asks, “Have you checked the children?” Locked in with the lights out and the curtains drawn, a panicky Jill phones the police, who trace the calls – only to inform her they’re coming from inside the house.
Vacancy
(2007) – Color 1 Hour 25 Minutes – R
Kate Beckinsale, Luke Wilson

When David and Amy Fox’s car breaks down in the middle of nowhere, they are forced to spend the night at the only motel around, with only the TV to entertain them – until they discover that the low-budget slasher videos they find in their room were all filmed in the very room in which they’re sitting. With hidden cameras now aimed at them, David and Amy must struggle to get out alive before they end up the next victims on tape. 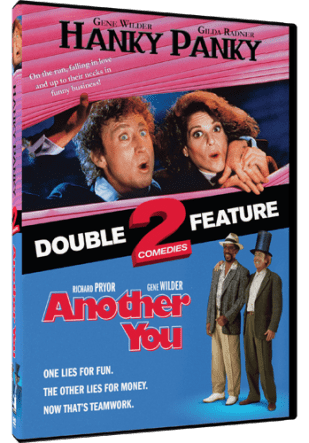 HANKY PANKY / ANOTHER YOU 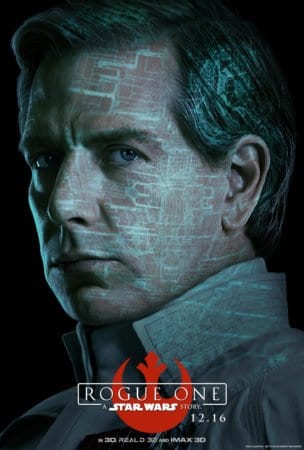 BEHOLD A NEW TV SPOT FOR “ROGUE ONE”