I AM WRATH REVIEWED

“I Am Wrath” is a rather cheap movie. It’s also Chuck Russell’s return to directing feature films. As a result, we get a movie full of older actors trying to make the most of a limp plot. Travolta stars as an auto industry engineer who loses his wife in a vicious gang attack. Now, he teams up with Christopher Meloni to bring the pain. The pain eventually involves using a car crusher on young thugs. Naturally, I expect middle-aged dads of the world to enjoy the hell out of this.

Tighter direction and a slightly younger cast could’ve helped the box office on this one. But, that’s a step into a world that’s not likely going to happen. Enjoy the oddity of old man revenge, as John Travolta tries to play down the same street as Liam Neeson and Charles Bronson. While it doesn’t work, we get to see a weird Mirror Mirror sort of world that shows these revenge fantasies for their substance. Power mad revenge tales of the perfectly average trying to make sense of a world that has moved past them. 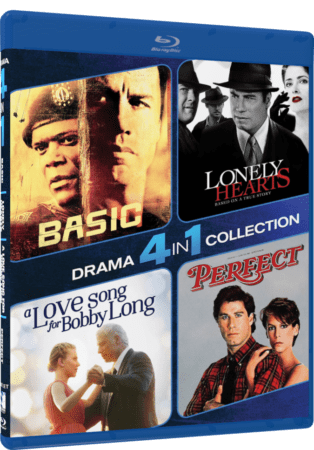 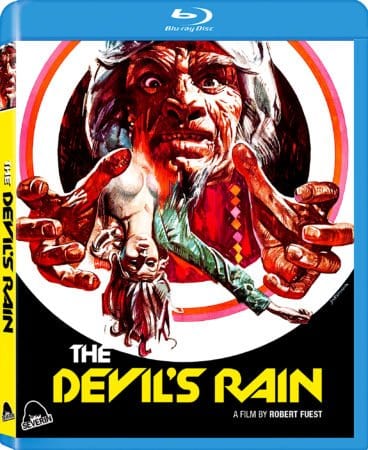