Brace yourself for hard-hitting action when I Am Vengeance arrives on Blu-ray™ (plus Digital) and DVD October 23 from Lionsgate. This film is currently available On Demand. Professional wrestler and former champion bare-knuckle boxer Stu Bennett stars as John Gold, an ex-soldier turned mercenary determined to avenge the death of his best friend. Winner of the Best Feature Film at the London Independent Film Awards, I Am Vengeance is “a heavy-duty, weapons-grade action masterclass” (Andrew Mackay, Smoking Lamb) also starring Anna Shaffer and Mark Griffin. The I Am Vengeance Blu-ray and DVD includes never-before-seen deleted and extended scenes and will be available for the suggested retail price of $21.99 and $19.98, respectively.

When John Gold, an ex-Special Forces soldier turned mercenary, learns of the murder of his best friend, Dan — and Dan’s parents — he heads to their hometown, seeking justice. Gold soon discovers Dan and his father were murdered while investigating a Special Forces unit led by an enigmatic, highly decorated soldier named Hatcher who went rogue in Afghanistan. Gold’s vengeance is unleashed, as he sets out to take down the killers in this suspense-filled thrill-ride.

Rating: R for violence and language throughout, drug use, and a brief nude image 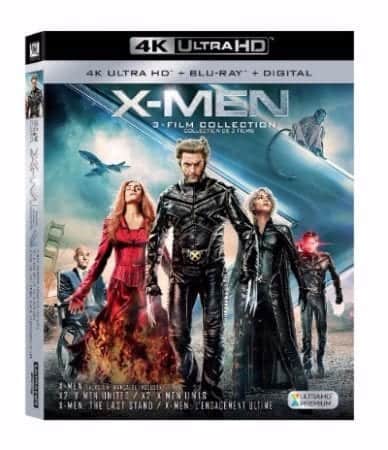 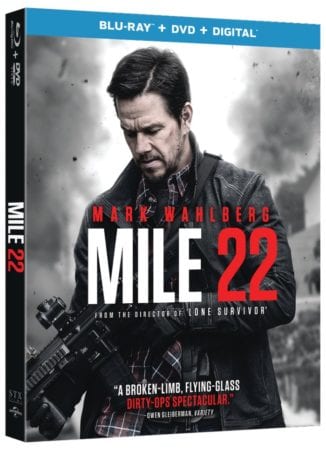