THE HUNTING OF THE PRESIDENT REDUX REVIEWED

“The Hunting of the President Redux” sure picked the best time to trot back out a revisit to this 2004 documentary. While the film serves as a highlight reel to the many Republican attempts to attack the Clintons, it also goes out of its way to absolve the Clintons. That irked me. No politician is your friend and every hint of malfeasance needs to be investigated. But, what of the interviews with people like Susan McDougal and the former head of the Arkansas State Troopers? They seem to be embarrassed that they every attacked the Clintons?

Well, history is a longview and nobody gets away clean. Many of these people were doing their job and investigating crimes as they occurred. However, their hard work was being co-opted by the twisted GOP led by Newt Gingrich. While many of the readerships considers me to be Right-Leaning, you really shouldn’t do that. Neither should the Left count me as an ally. I hate you both equally and my reasons for hating both major political factions are on full display in this documentary.

Political public life in America means that everything is on the table now. While that is applicable to a point, it also means that state by state legal cases get used as political campaign fuel and derail the business of the nation. The dirty deeds of the Republican Congress in the late 90s helped to set the stage for 9/11. These thoughtless thugs will continue to argue that they didn’t until the day they drop. But, facts are facts.

That being said, the Lewinsky scandal, Whitewater, etc all shows a sustained lack of judgment on behalf of the Clinton family. While the DNC and its supporters will say that the two operate independent of each other, that’s not true. Hell, their last name might as well be Macbeth. The duo is a legal/political powerhouse that has dedicated their lives to perfecting the system for their favor. Some are career politicians, but they are the modern politicians. It’s not that one could call the hunting or the past misdeeds…”ignorance”. Let’s be truthful. It’s a sustained disregard for the legal system. Hail our new monarchs. 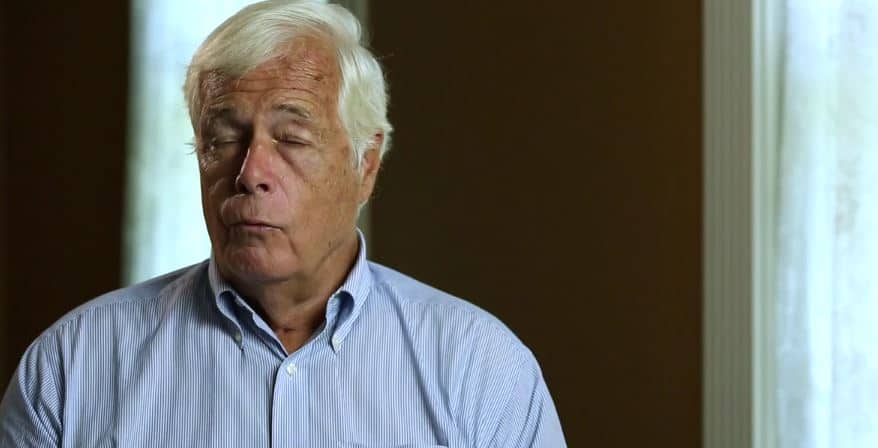 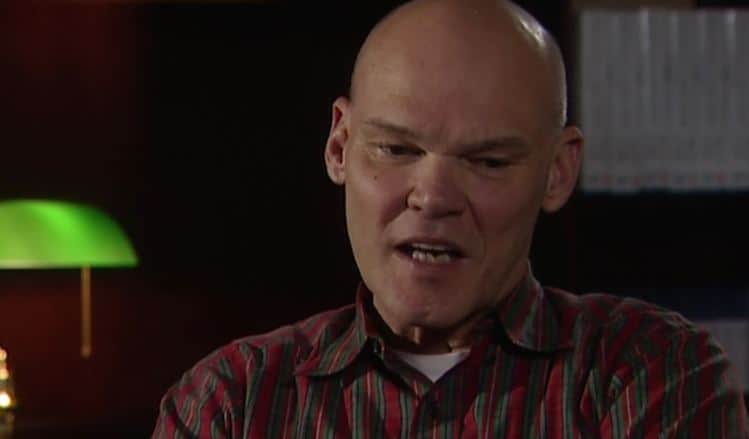