A HOUSE IS NOT A HOME REVIEWED

“A House Is Not A Home” is a great attempt at making horror outside of typical norms. It’s about time that minorities got to experience the same tired haunted house stories. Well, the same stories that don’t feature Marlon Wayans mugging for the camera. Eddie Steeples and Diahnna Nicole Baxter provide strong acting in a film that needed. While I would’ve like to have seen the material flipped on its head, I appreciate the semi-serious nature of the piece.

I can see potential viewers going into the film expecting something else. Honestly, curb that. Enjoy an indie horror film that does its best to rise above what it could be. Just be ready for a film that should be paired with something like Abby on a Halloween night.

Ben and Linda Williams move their family to a new town and into a dream home as a last ditch effort to save their troubled marriage. Despite the good intentions, none of the family members can shake the feeling that something isn’t quite right in their new home. Their unimaginable fears are realized when things inside the house take a supernatural and sinister turn. Ben and his family flee for their lives, but it’s too late. An ancient evil traps the family in the house’s ever-changing labyrinth. The Williams must come together as never before to fight for their family, their lives and to escape an evil more powerful and evil than they could ever imagine. Stellar performances by Richard Grieco (21 Jump Street), Bill Cobbs (A Night at the Museum), Aurora Perrineau (Jem and the Holograms, Equals), Eddie Steeples (My Name is Earl), Gerald Webb (Marvel’s Agent Carter, Battle of Los Angeles), Melvin Gregg (vine celebrity 3.7 million followers) and Emmy winner Diahnna Nicole Baxter (Scandal, Trueblood) anchor the audience to their seats making them feel the family’s terror. 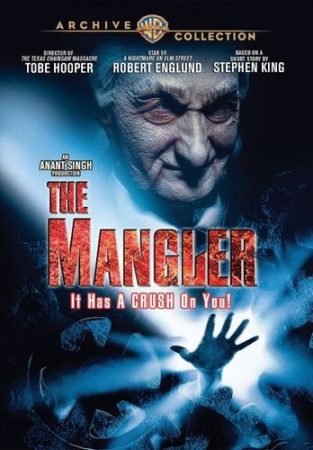 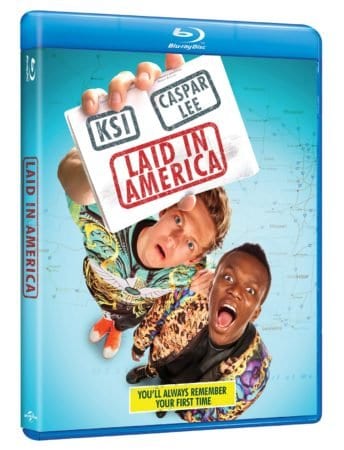