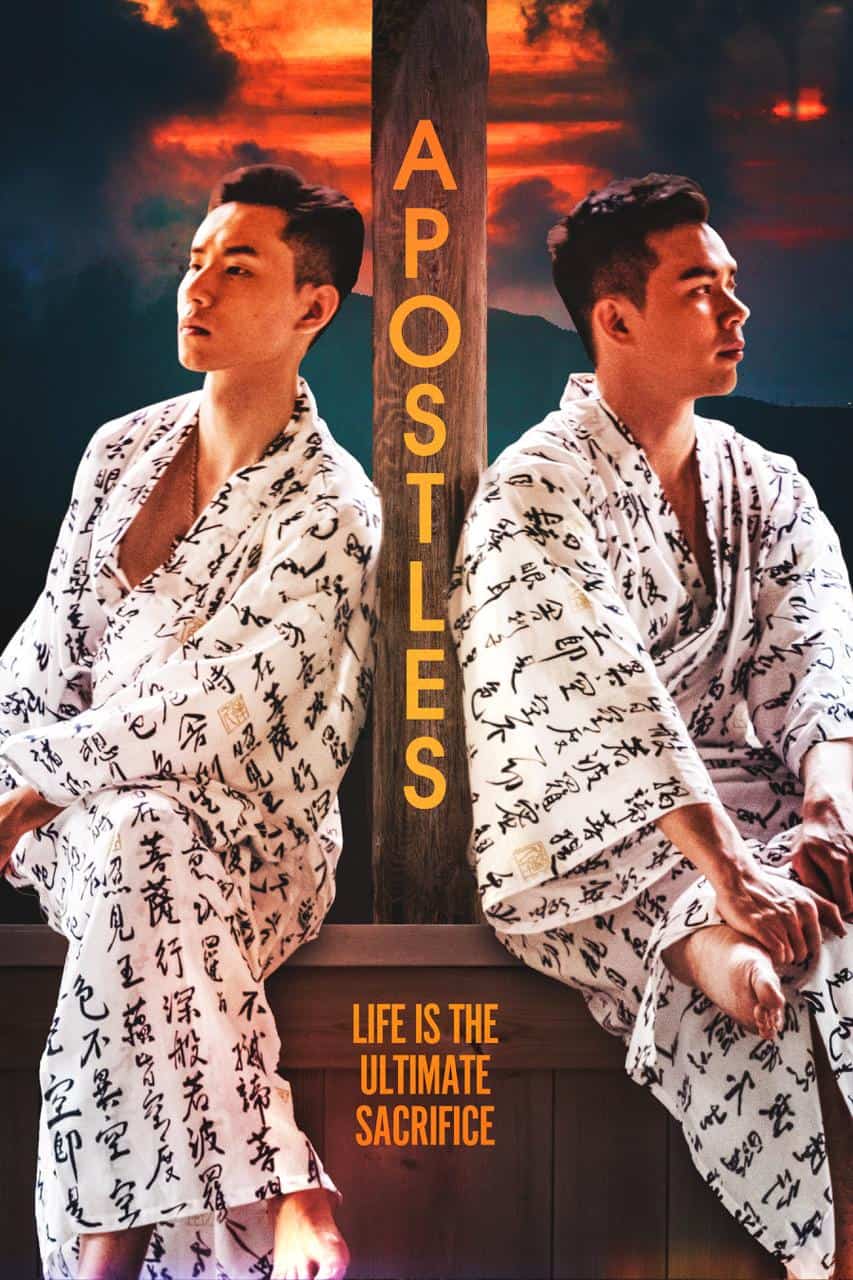 Hong Kong auteur Scud is back with Apostles. But, have you seen the trailer yet?

The film premiered at the Taiwan International Queer Film Festival is beginning to make its way around the North American Film Festival circuit.

Following a wannabe guru as he clams to be the next in-line to Aristotle and Socrates is a fascinating concept. Especially when you work in the classical Greek sense, then try to bring it to the modern era. Great concepts all around and material well worth checking out.

Also, if you haven’t heard of Scud before now…look him up! 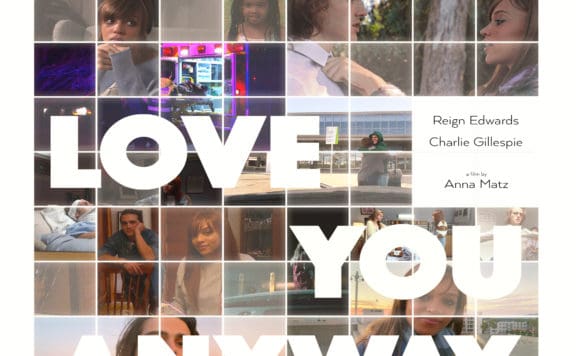 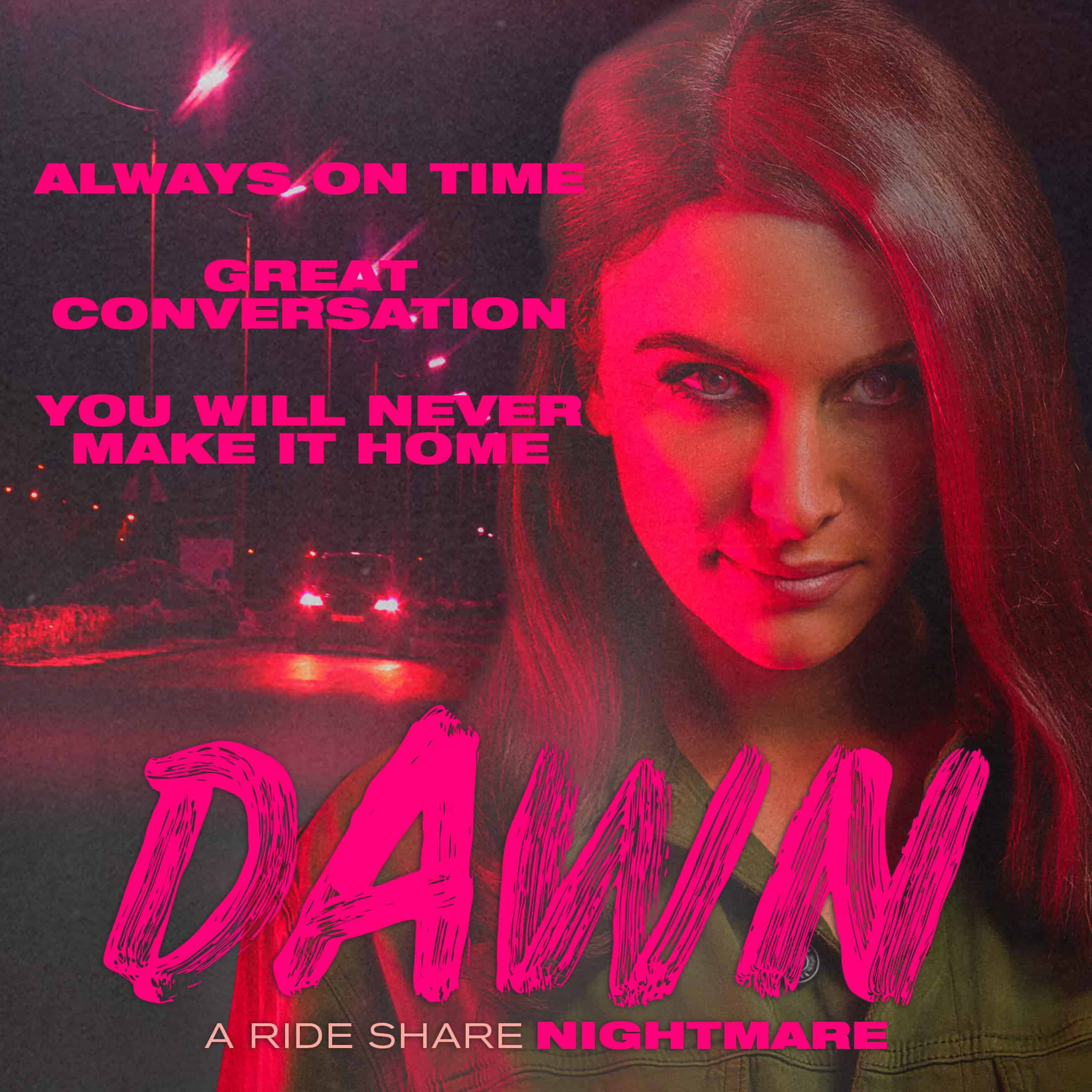