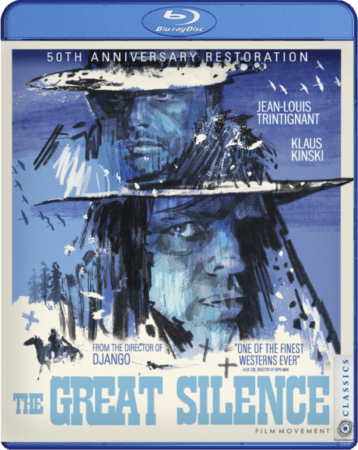 Journeys in Film, a non-profit organization dedicated to creating inspiring educational materials and classroom lesson plans based on popular films and documentaries, has partnered with 20th Century Fox Home Entertainment to create an eight-part curriculum guide based on the Academy Award-nominated film, THE POST.

THE POST, directed by Steven Spielberg and starring Meryl Streep and Tom Hanks, follows legendary publisher of The Washington Post Katharine Graham (Streep) and editor Ben Bradlee (Hanks) as they join forces to expose a decades-long cover-up brought to light in a series of leaked military documents dubbed the Pentagon Papers. The ensuing legal battle with the Nixon White House over the right to publish went all the way to the Supreme Court and set an important precedent for the fate of journalistic freedom in the United States.

The curriculum guide is made up of an eight-part lesson plan, designed for students in grades 6-12, examining the story behind this landmark event that continues to shape the way Americans view their government over 40 years later. Teachers can use the curriculum guide in conjunction with the film to create immersive programs for their students centered on journalistic principles and ethics, the important roll that the press play in a democratic society, the historical context of the Pentagon Papers and more.

THE POST Curriculum Guide is available as a free download from the Journeys in Film website. The film is available now on 4K Ultra HD™, Blu-rayTM, DVD and Digital.

HBO’s Here and Now Arrives on DVD August 7; Available for Digital Download May 14

Creator and executive producer Alan Ball (True Blood® and Six Feet Under®) brings an “engaging and provocative” (Newsday) exploration of America through the eyes of a multiracial family in Here and Now, available for Digital Download May 14, and arriving on DVD on August 7, 2018. Starring Oscar®-winners Tim Robbins (Mystic River) and Holly Hunter (The Piano), the new HBO drama offers a darkly comic meditation on complicated forces at work during contemporary times, exploring what it’s like to be an “other” in today’s America.

Frank (Blue Movie’s Hugo Metsers) and Eva (The Lift’s Willeke van Ammelrooy) cannot live with or without each other. In the liberal 1970s, Frank sleeps with every woman he can get. Eva, meanwhile, is looking for more security and wants to start a family. Frank’s behavior frustrates her so much that she starts an affair with their mutual friend. This social drama offers a view on relationships not much different than today. For Sylvia Kristel (her debut prior to Emmanuelle), a special role was written after she said to Pim de la Parra, “Why won’t you discover me? I’m the best.” Frank & Eva is the second artsploitation film by director Pim de la Parra, after he produced Blue Movie with his partner Wim Verstappen. Cult Epics presents its worldwide premiere on Blu-ray & DVD, in High-definition with extensive bonus features. 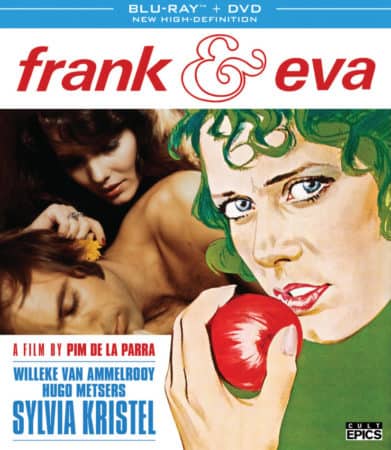 This June, Film Movement Classics commemorates the landmark spaghetti western, THE GREAT SILENCE, with a stunning 50th Anniversary Restoration. Restored in 2K from original elements, the film, heralded as “one of the finest westerns ever[1],” directed by Sergio Corbucci and starring Jean-Louis Trintignant and Klaus Kinski will be available for cineastes everywhere in both Blu-ray and DVD formats. The loaded release also includes bonus features such as the rarely seen alternate endings, both original Italian and English language versions, the 1968 documentary featurette “Western, Italian Style” and more.
On an unforgiving, snow swept frontier, a group of bloodthirsty bounty hunters, led by the vicious Loco (Kinski) prey on a band of persecuted outlaws who have taken to the hills. Only a mute gunslinger named Silence (Trintignant) stands between the innocent refugees and the corrupt bounty hunters. But, in this harsh, brutal world, the lines between right and wrong are not always clear, and good does not always triumph. Featuring superb photography and a haunting score from maestro Ennio Morricone, Corbucci’s bleak, brilliant and violent vision of an immoral, honorless West is widely considered to be among the best and most influential Westerns ever made.
BONUS FEATURES
PROGRAM INFORMATION
Type: Blu-ray/DVD
Running Time:105 minutes
Genre: Western
Aspect Ratio: 1.85:1 Widescreen
Audio: Stereo
Language: Italian with English Subtitles/English Language

From Hitlist to Watchlist: International thriller THE HITMAN AGENCY hits VOD and Cannes

The independent action thriller production THE HITMAN AGENCY, about competing hitmen in a web of conspiracies by writer/director Dominik Starck, just hit VOD with a release on Amazon Instant Video.

Shot with an international cast – including 11 time kickboxing champion Don ‘The Dragon’ Wilson – and just a fistful of euros, this underdog-production with compelling storytelling also makes its film market debut in Cannes looking for further worldwide distribution. Starck, a writer and producer on the “Krautsploitation” action film ATOMIC EDEN, starring Fred ‘The Hammer’ Williamson and Lorenzo Lamas, delivers his action thriller for fans of martial arts, multi-layered stories, and self-financed independent genre films to audiences worldwide and even before the movie’s premier in his home country Germany.

THE HITMAN’S AGENCY is now available to rent and buy at Amazon.com. 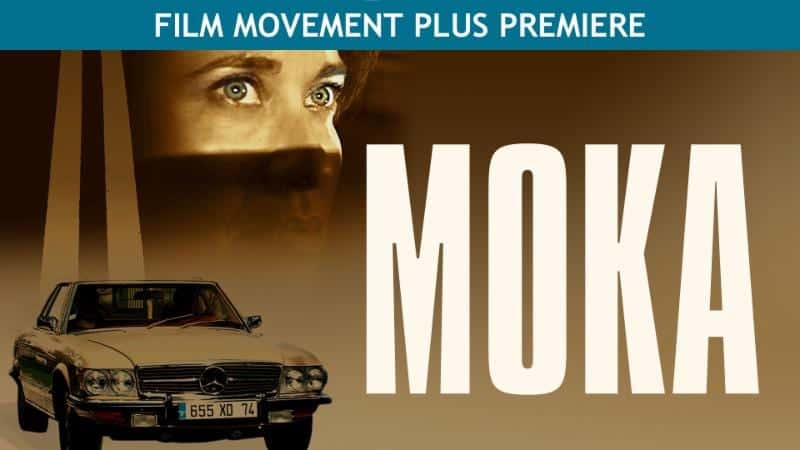 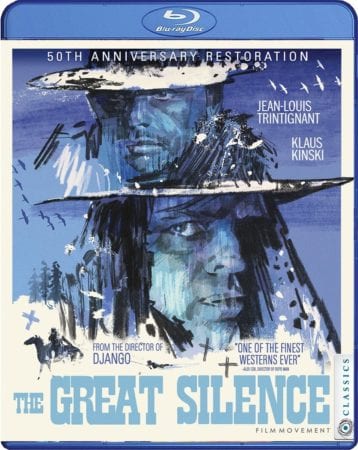 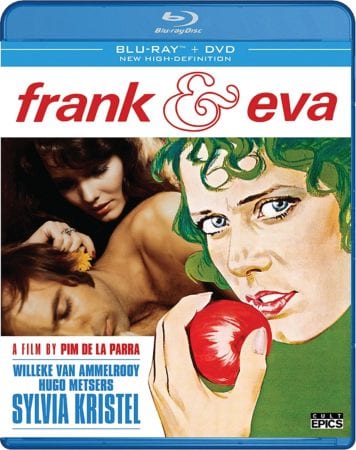