Home After Home is a 4 hour plus tale of Germans fleeing their homeland for South America. Not the Mid 20th Century Germans that had reasons to leave, but the good kind that were escaping famine. What follows is a lengthy tale about poor farmers who learn how to read and push against the wealthy landowners. They know who they are, but they also know they have to leave Prussia. Werner Herzog guest stars in the second most delightful cameo of the summer.

Home After Home wasn’t quite the film I expected. Honestly, I thought it was a TV series given the Bergman/Fassbender treatment. It’s pretty crazy, but it’s the kind of weird thing I like to see coming out of a new imprint. I just wish we had some special features with it. Corinth Films has my attention.

Home After Home is now available!

Jakob longs for a new life for himself and his troubled family in Brazil. 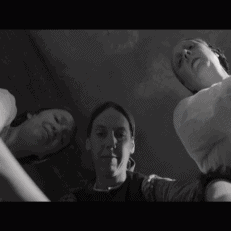 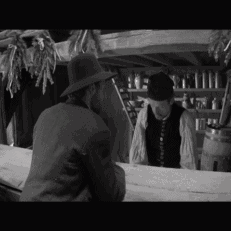 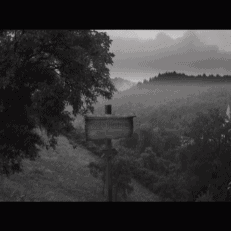 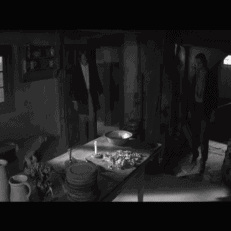 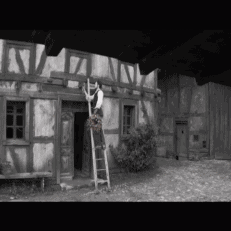 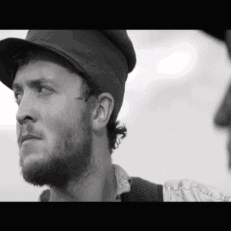 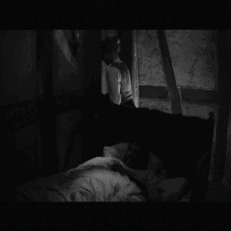 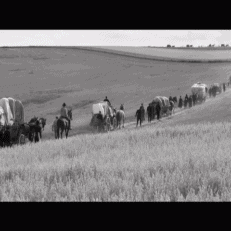