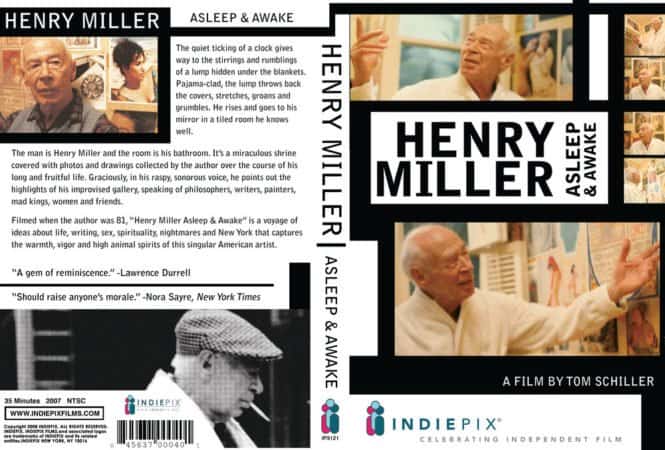 “Henry Miller: Asleep & Awake” was the documentary short that Tom Schiller made before Saturday Night Live started. The documentary was shot when the legendary author was 81 and his age showed throughout the documentary. Still, it bares the watermark of many early Schiller shorts that aired on SNL. Taking place mainly in his bathroom, Miller tries to paint a picture of a lost NYC. While the film is only 35 minutes long, Miller’s raspy voice will start to cut into your nerves.

While not for everyone, the documentary will hit literary nerds right in that sweet spot. For those that remember when this film first arrived in the 1970s, where did it originally air? It seems far too vulgar to have made it to Public TV. 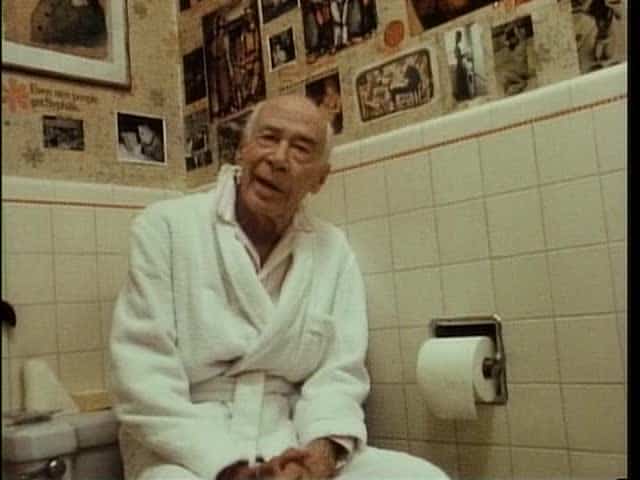