“Helena” is a film about a young woman traveling to find a guy that she hooks up with during the slow times. He’s busy, so she finds herself attracted to his friend. From there, a group of criminals show up and want to commit sexy games. It’s a sexploitation finding release in America under an alternate title. The film’s writer worked under a fake name and the film barely breaks over an hour. Still, it does what it sets out to do. It makes a movie about a woman looking for sex and finding it. Go, Helena, go!

The lovely Helena heads to the French coastline to meet up with Roy, a man she’s had affairs with in the past. She arrives at her destination and is told by the man at the door (Frank) that Roy is preoccupied with another woman upstairs and will be down to meet her soon. As Helena waits for Roy, Frank courts her… flirting, making conversation, and finally seducing her in his outdoor pool.

As the truth about Frank is revealed, Helena’s life is turned upside down (and the film’s plot takes a crazy, unexpected turn) when a gang of thugs breaks into the home. With no way to escape, Helena must give in to dominant sexual games and desires.

Alain Nauroy’s HELENA is a classic mix of eroticism and sexploitation from the ‘70s that will titillate your senses until the film’s jaw-dropping and disturbing final act. 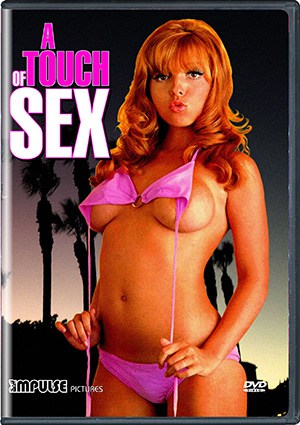 TOUCH OF SEX, A 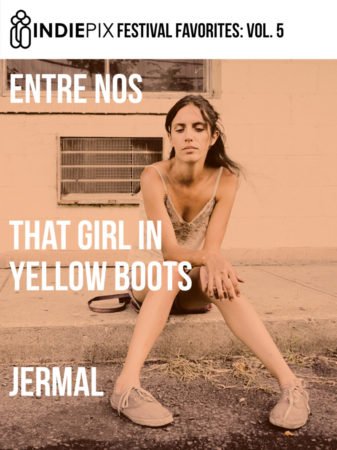