Heralded by the Los Angeles Times for “the excellence and exuberance of [its] performances,” The Brink: Season 1 will be available on Digital HD 10/26. In The Brink, a rogue general seizes control of Pakistan and its nuclear arsenal, leaving the fate of the world resting on the shoulders of three improbable Americans: Secretary of State Walter Larson (Tim Robbins), lowly Foreign Service officer Alex Talbot (Jack Black) and ace Navy fighter pilot Zeke Tilson (Pablo Schreiber). From the turbulent streets of the Middle East, to the White House situation room, to an aircraft carrier on the Red Sea, these three compromised souls must pull through the chaos around them to save the planet from World War Three.
Buy the Season Pass here: iTunes and Google Play

“A strong cast and sharp writing prove to be a winning combination” (Boston Globe) in Ballers: Season 1 (available 11/2), the most-watched HBO comedy in six years. In Ballers, Spencer (Dwayne Johnson) is a retired football superstar who is trying to reinvent himself as a financial manager for current players in sunsoaked Miami. His inner circle includes Ricky (John David Washington), a talented but volatile wide receiver who seeks to balance his off-field antics with his passion for the game; Charles (Omar Miller), a reluctantly retired lineman who’s finding it hard to adjust to civilian life; and Vernon (Donovan Carter), a player with a rookie contract, whose promise never to forget “where he came from” brings scores of hangers-on into his life, and lands him in big financial trouble. Though they’re pros when it comes to playing the game, each one has a harder time navigating life off the field.
Buy the Season Pass here: iTunes and Google Play
Tags: Ballers, HBO's The Brink and Ballers coming to Digital HD, The Brink 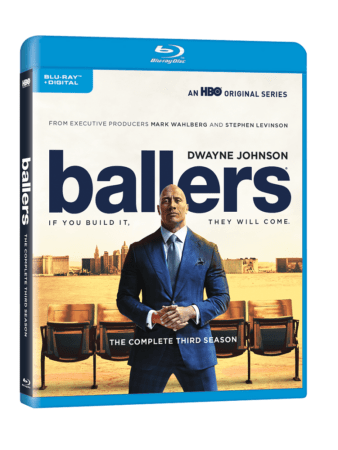 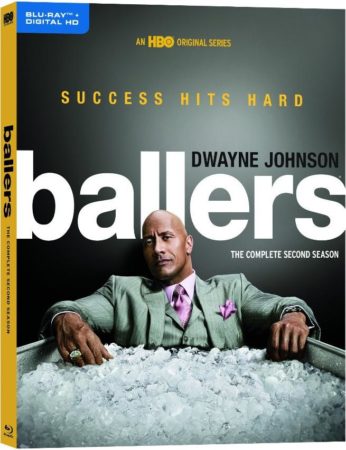