HBO Licensing & Retail is proud to announce the release of Conjoined Triangles of Success, a trio of brand-new beers created to commemorate the series finale of Silicon Valley on HBO, airing December 8. The Silicon Valley-inspired beers are brewed in partnership with Monkish Brewing, Other Half Brewing and Cellarmaker Brewing and are available for purchase today.

All three of the Conjoined Triangles of Success beers are Triple IPAs measuring in at 10.0% ABV and will be available in 16 oz cans. However, each of the participating breweries offers something wholly unique in terms of flavor profile. 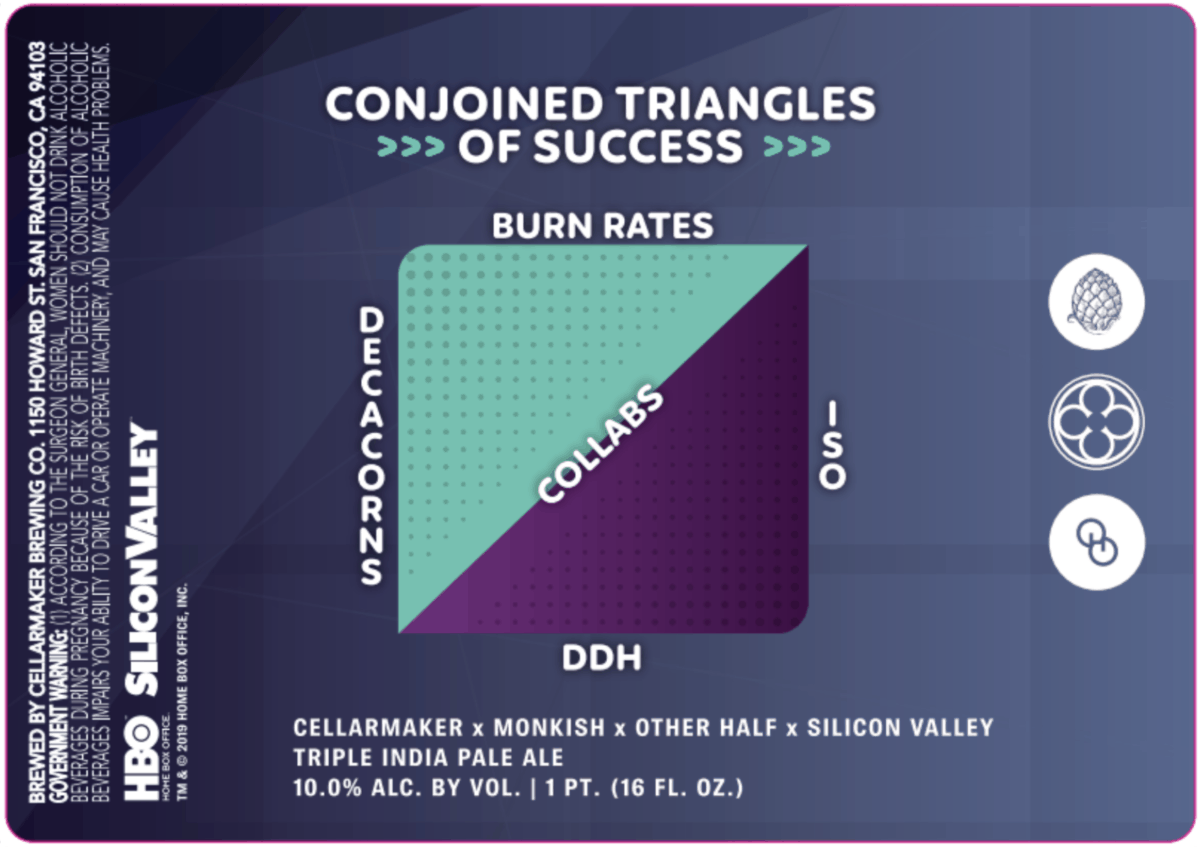 Other Half Brewing Tasting Notes:

The release of these Conjoined Triangles of Success beers will undoubtedly help Silicon Valley fans celebrate the finale of the hilarious comedy series and bookend the lineup of Season 6 beer releases. Earlier this year, HBO similarly partnered with Other Half Brewing for the release of Not Hot Dog, a Double IPA specially brewed to help kick off the Season 6 premiere.

Conjoined Triangles of Success is available for purchase at Monkish Brewing in Los Angeles, Cellarmaker Brewing in San Francisco and Other Half Brewing in New York, and Silicon Valley’s series finale will air on Sunday, December 8. 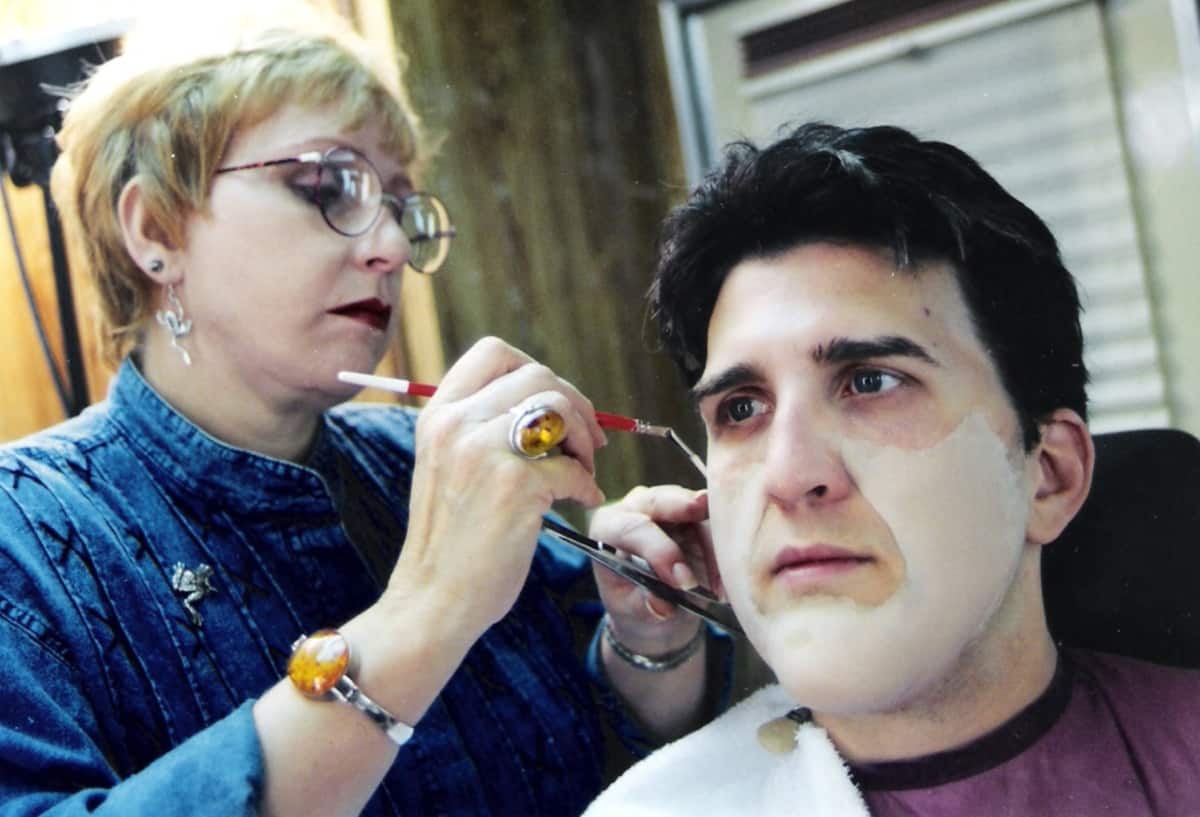 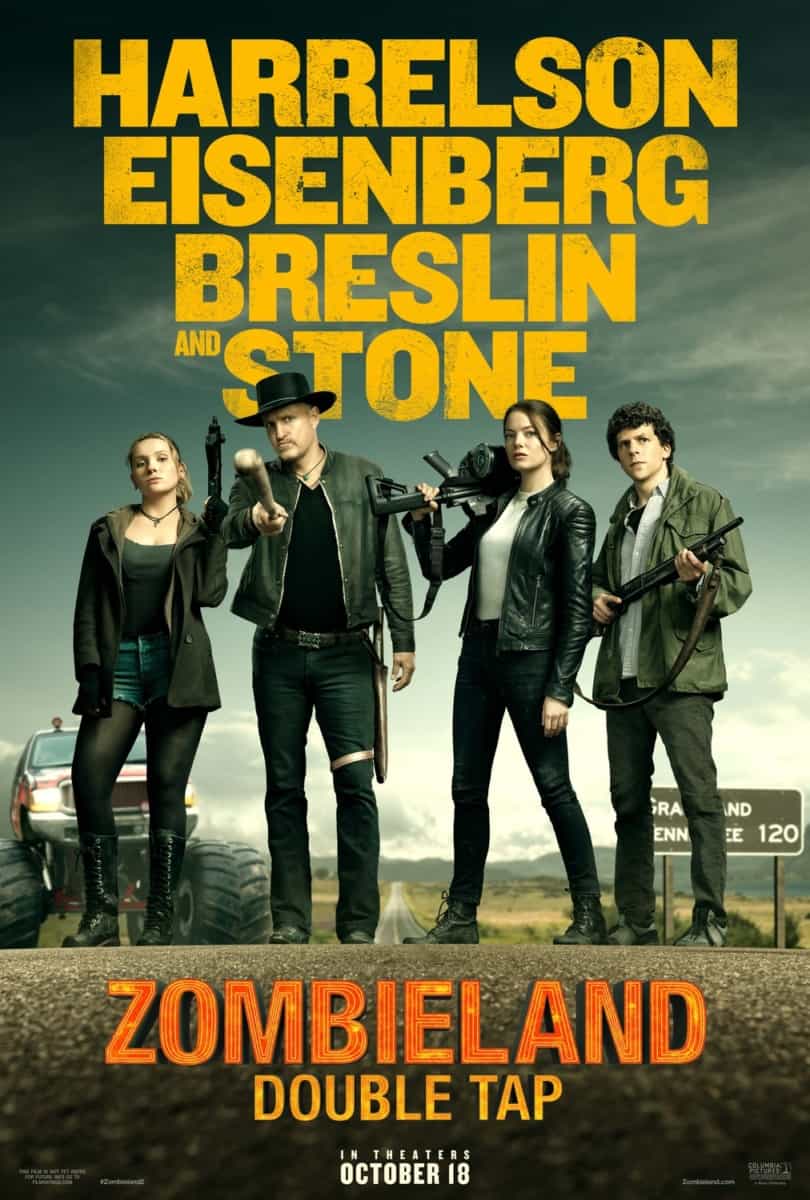