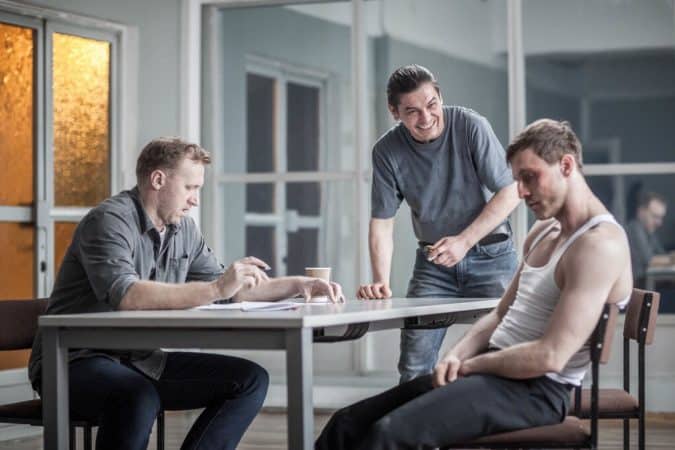 HBO Europe series Blinded by the Lights is now available to stream on HBO NOW.

Based on Jakub Żulczyk’s book of the same name, the eight-episode Polish original series centers on Kuba, a fastidious, well-connected, and world-weary cocaine dealer in Warsaw, who is tired of his criminal life. As Kuba attempts to leave for Argentina and start over, nefarious forces from the criminal underworld conspire to bring him down, threatening the reality he’s carefully constructed for himself – and his dreams of escape.

Blinded by the Lights/HBO NOW