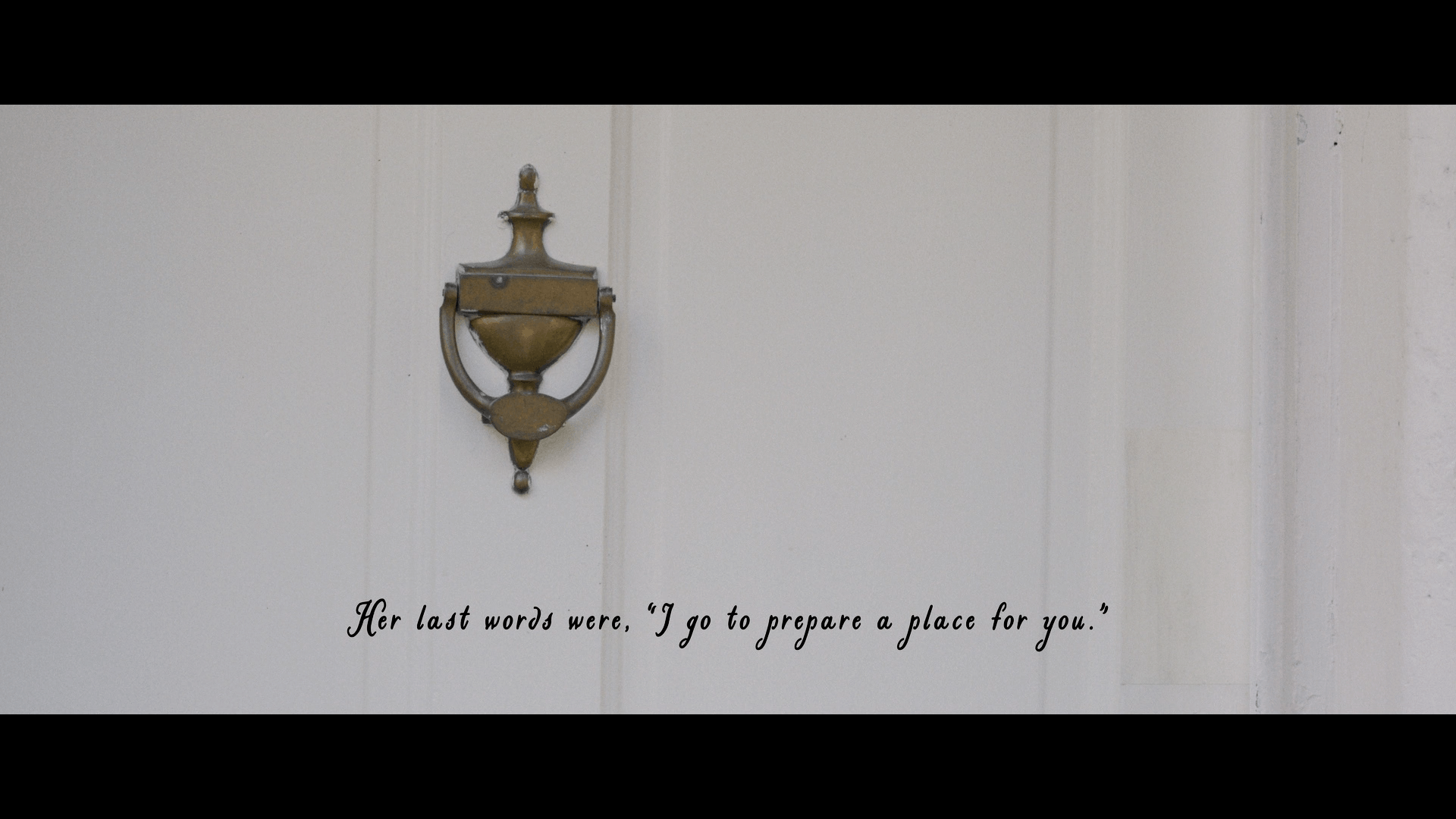 Harriet is a film that I’m still shocked is having a bit of a resurgence. How many times are we going to get mature takes on historical figures that paint in broad strokes? I don’t care if it’s about white people, black historic figures, Michelle Pfeiffer substitute teaching at High School High or Hilary Swank slapping on a do-rag and dancing with kids on the 49th Parallel. Whatever happened to treating history as it was, not as how we wanted it to be. Let’s revel in people being awful and being shown for the garbage they were.

Cynthia Erivo is such a hard figure to pin down this Awards season. She’s a great Harriet Tubman, but Monae and Odom outshined her at almost every turn. I was shocked, as I felt she carried much of Bad Times at the El Royale on her back. But, that’s what happens when you play Superman. It’s hard to put your take on an icon when you’re fighting against everyone else’s expectations.

The cast is amazing. However, I’m starting to see repeating faces in these movies. A lot of folks will chalk that up to whatever social cause they’re triumphing on social media. However, I think it’s something a bit more awful. There are a litany of actors of color out in the world. But, the few that are bankable enough for a major studio to green light a movie are few and far between.

When it comes to the debate about that, I fall on the side of economics. It’s show business and many outlets can go bankrupt trying to make society into better bastions of humanity’s advancement. There are no easy answers, as various measures will be taken to turn efforts to tell these aspects of American history into a more profitable venture.

Until then, I’m left wondering what was told here that wasn’t told better in WGN’s Underground. Both were modern takes on a much more aggressive Underground Railroad. Yet, the WGN series didn’t feel like it was taking as much liberties as Harriet did. Not everyone is a mid 19th Century American historian. However, they can spot attempts at making a serious take on Catcher Freeman when they see it.

The Blu-ray comes with deleted scenes, featurettes and a commentary as the special features. The A/V Quality is typical for a recent drama release. I’ve included screenshots taken from the disc. But, don’t sleep on the DTS-HD 7.1 master audio track. It really blows up the back channels.