“The Happiness of the Katakuris” is about a family that buys a cozy country inn to turn it into a Bed and Breakfast. Unfortunately, the road leading to the property hasn’t quite been finished. When they do get guests, they have a habit of dying brutally in the night. Not wanting their TripAdvisor status to go to Hell, the family finds inventive ways of eliminating the bodies. This usually involves musical numbers and a bit of Claymation.

Takashi Miike is a genius, but the guy has the work ethic of a Golden Age Hollywood director. While he has chucked out quite a few movies that don’t work, when he hits a high note…he makes it sing. This film was an oddball release, even for Miike. But, there’s something honest and refreshing about a family drama that is willing to experiment.

The Blu-Ray comes with a stunning new HD digital transfer fresh in 1080p. You also get the featurettes, commentaries, original documentary and FX breakdowns from the DVD. There is a new essays and related stuff included on this release. The PCM 2.0 track is also quite clear, but that’s what I’d expect from Arrow on both sides of the Atlantic. In the end, I’d recommend a purchase.

Tags: Takashi Miike, The Happiness of the Katakuris

0 0
Previous ArticleCONTAMINATIONNext ArticleMEET ME THERE 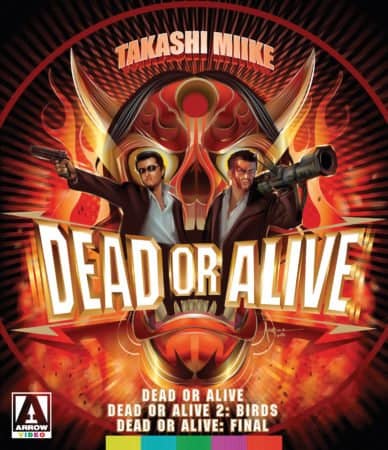 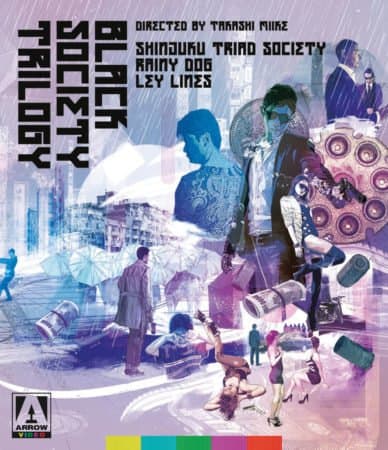 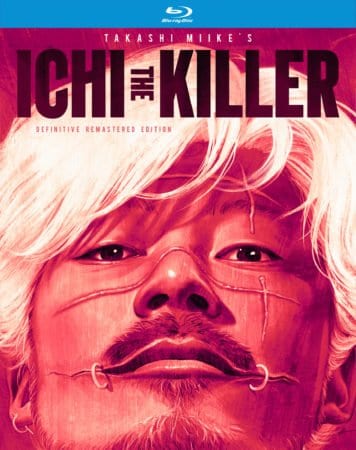 ICHI THE KILLER IS COMING TO BLU-RAY AND ARTHOUSE CINEMAS NEAR YOU!
January 22, 2018