Hands of God is a documentary about the Iraqi Olympic Boxing Team. Seeing as how a documentary showed me that Iran had an Olympic Martial Arts Team, there’s no end to what these docs can do. Executive produced by Alfonso Cuaron, the film is a quick 78 minutes highlighting the team’s struggles during wartime and against ISIS.

Boasting no special features, Film Movement releases this underseen documentary to DVD. It’s not meant to make a big splash, but raise attention. Watch and see how this true life underdogs rise above against a life of strife to bring some honor back to their homeland. Great stuff all around.

HANDS OF GOD IS AVAILABLE NOW!

They endured thirteen years of war, dozens of bombings each and every month, but their focus was on one goal: to become Olympic champions... 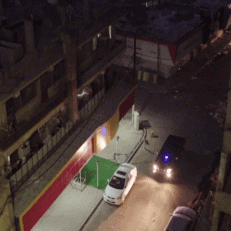 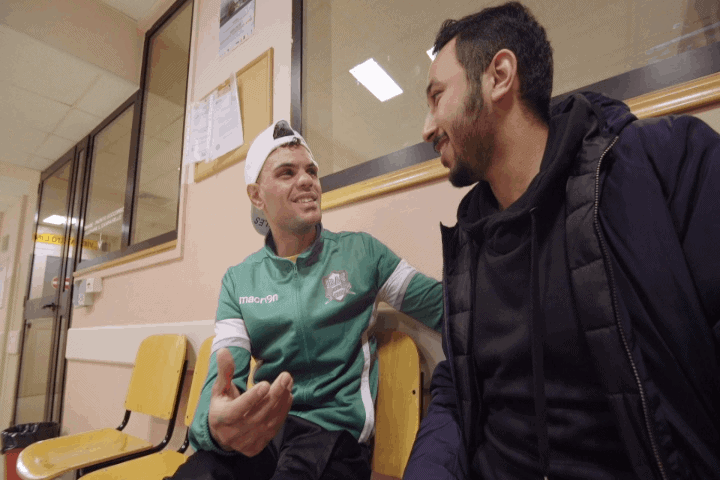 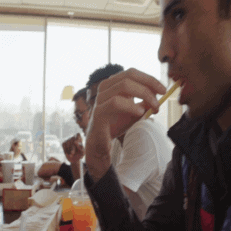 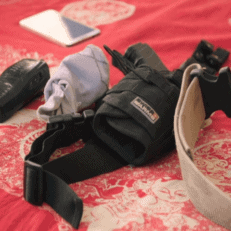 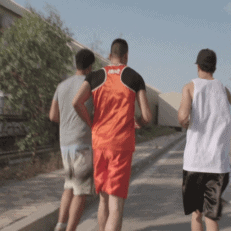 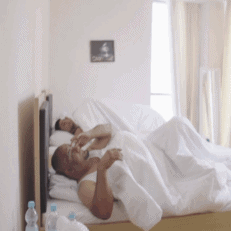 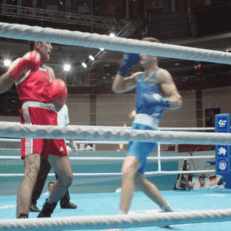 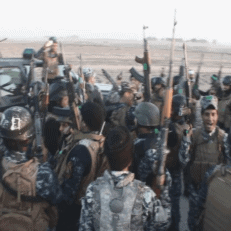