“Halt and Catch Fire” is a show that I’m surprised got a second season. While it isn’t the worst thing that AMC has ever aired, it’s incredibly insular. There are so many ideas released that it’s enough to drive a novice viewer insane. I like the idea of Mutiny, but I don’t get how it works. I can tell you all about Pied Piper and other fictional tech companies. But, that’s because it drops the soap opera trappings long enough to tell a story.

For a show like this, I don’t get why the cast is wasted. While Lee Pace gets a chance to really shine, everyone else feels like set dressing. Plenty of big things happen this season including disease, pregnancy and love affairs. But, there is little to no world building here. I don’t feel that the environment is authentic and it’s not one that can hold my attention. I know that the show has a legion of fans including many site readers. I’m just not one of them. 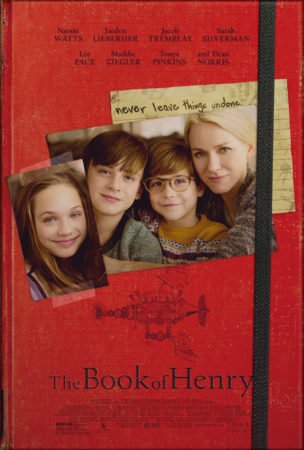 HALT AND CATCH FIRE: THE COMPLETE FIRST SEASON
May 1, 2015 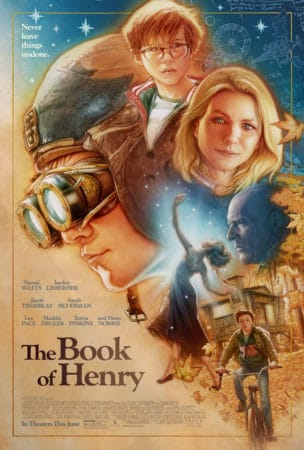