Green Dolphin Street is a sweeping period romance that arrived in novel form towards the end of World War II. Quickly adapted into a feature film by MGM, the movie hit at a time where tastes were starting to change. After all, who was clamoring for British women pining over a sailor? MGM thought audiences would and they paid for this giant spectacle of a romance novel. Seriously, you won’t believe where this movie goes.

Lana Turner is an actress who gets by more on reputation than body of work in the modern era. That might be controversial for our 80 year old readers, but hear me out. Lana Turner’s role in the film is to take advantage of a drunk man and get a family out of it. Mind you, this was the 1940s and secret families were all the rage. Long distance phone calls, the Internet and general high tech snoopery wouldn’t be invented for decades.

But, that’s not to give Donna Reed a pass either. She plays Lana’s overdramatic sister who tries to kill herself when Lana Turner gets the life that was meant for her. Naturally, this results in a trip to New Zealand where Lana Turner exploits the Maori. Green Dolphin Street really swung for the fences and it was wasted on 1947 audiences. If Green Dolphin Street did one thing right, it was to realize how boring period romances could become.

Costume dramas are a dime a dozen, so we need to see weird shenanigans to keep the focus. Kill off the old parents, have Lana Turner threaten a stockade against native attacks and watch Donna Reed try to drown herself. Everything gets tied up in a neat bow for the Green Dolphin Street conclusion. But, damn if you don’t scratch your head while watching the movie.

The fact that something like this got released that year is a testament to the American cinema’s ability to put anything on the screen. Now, this action comes up in the modern era with movies like Wild Mountain Thyme. It’s almost a consequence of telling adult stories in a time that doesn’t want them. You just think that old audiences would’ve accepted Green Dolphin Street on face value. No, it had to have an earthquake and killer natural disaster effects.

For being a Special Effects Oscar winner, it’s kinda neat to see what won Oscars back in 1947. Give me a moment and I’ll grab a video of the New Zealand earthquake sequence.

Take a look at that. It’s pretty standard and by the 1960s was the kind of special FX reserved for TV shows. But, you didn’t typically see that kind of action in a weepy costume drama. Why did MGM greenlight something like this? Was it leftover desire to have something work as a big female interest epic?

Nothing in the Green Dolphin Street novel or film lends itself to the pic nature of Gone with the Wind. But, we could see the studio trying its hardest to form some sort of connection. It’s incredibly odd the Hills that some people will choose to die upon.

What’s weird about this kind of romantic tale is that it feels like something that would’ve been released before World War II. Now, I know WB was dropping weird costume dramas like Green Dolphin Street well in the 1950s. But as a film history fan, the zeitgeist didn’t support something like this. People were getting into military and Film Noir more. Then, there were Westerns. Even Cimarron didn’t get this weird.

Warner Archive adds a Lux Radio Theater audio broadcast and trailer as the only special features. Film like Green Dolphin Street is why I love seeing the new Warner Archive entries. It’s not enough just to have great looking discs. We need to save the oddball movies and bring them to a new generation on Blu-ray. You can’t stream high grade weirdo celluloid like this, boyos.

Fans can purchase Green Dolphin Street at www.wbshop.com/warnerarchive or online retailers where DVDs and Blu-rays® are sold

Green Dolphin Street is a sweeping period romance that arrived in novel form towards the end of World War II. Quickly adapted into a feature film by MGM, the movie hit at a time where tastes were starting to change. After all, who was clam...
0
Average User Rating
0 votes
Have Your Say!
Your Rating: 0
Submit
Write A Review
Genre:Drama
Rating:Not Rated
Director:Victor Saville
Studio:MGM 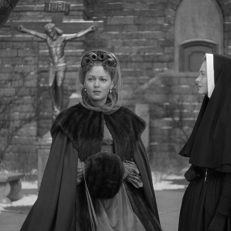 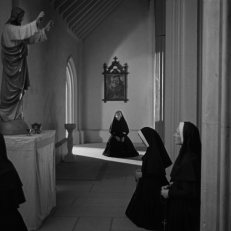 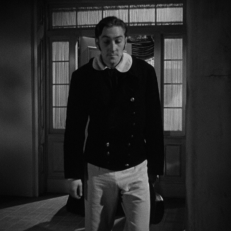 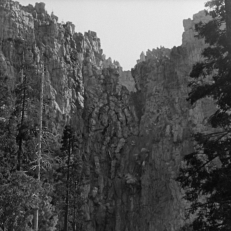 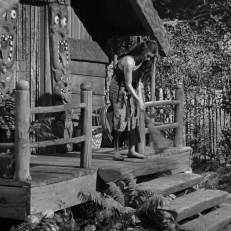 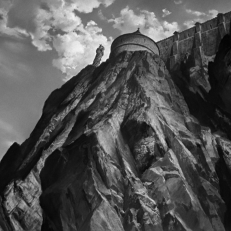 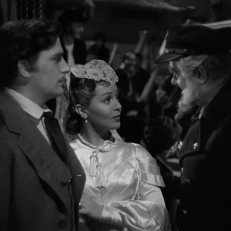 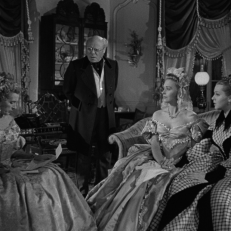