“The Greasy Strangler” follows a father-son team trying to make money in the time of great trials. Basically, they run a local disco tour. Due to the ongoing murder spree of a serial killer, the duo has to fight with a changing world. Somewhere between the eye bulging and the bounty of dick shots in the film, you’ll know your audience. This is a movie about cult sensibilities forced on you with Adult Swim pacing.

Is it a good movie? Not conventionally. But, does it succeed as a cinematic experience? Sure. You’re not going to forget this flick, but that’s not always a good thing. The film plays short, so you’ll be able to spring this movie on others. Honestly, that’s the best way I can put it. This isn’t a film to seek out. Let just happen to you. Let the Greasy Strangler find you.

Ronnie runs a Disco walking tour with his son, Brayden. When a sexy woman takes the tour, it begins a competition between father and son for her love. It also signals the arrival of an oily strangler who stalks the streets at night. 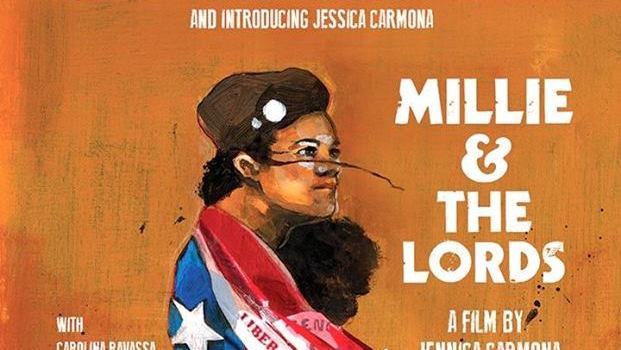 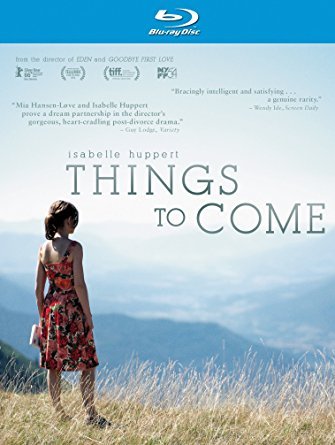