“The Goodbye Girl” finds the two most annoying people in 1970s NYC and forces them to live together. In the middle of this is a 10 year old girl who talks like an elderly Jewish writer is using her for a mouthpiece. Faster than you can say “kismet”, the two obnoxious people are in love. Let’s put this way. I love Marsha Mason and Richard Dreyfuss. Dreyfuss was punching people I don’t like before the SJWs made it socially acceptable. Putting the two together in this film makes for poisonous chemistry.

Outside of the need to keep recycling “The Odd Couple” for new generations, most of Neil Simon’s work has gone into the cultural long term storage bin. It’s not that it was bad, it’s just that the novelty of mismatched people has kinda worn off. Modern audiences have bigger issues to worry about and then more people worrying about their specific worries. In hindsight, I can kinda see why Dreyfuss won the Oscar for this film. I guess playing a naked guitar playing weirdo was cool in the 1970s. But, the Academy didn’t give Bud Cort an Oscar for faux boning Ruth Gordon.

There is no justice in this world. 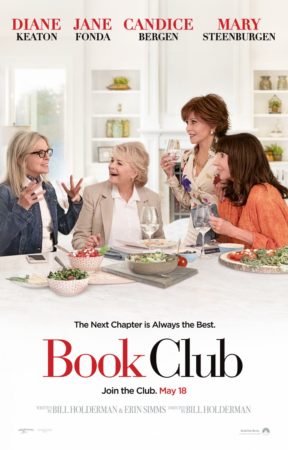