“The Good Wife” entered into its final season with everything coming full circle. Friendships collapse and a certain brand of truth is revealed. I feel that this show could’ve been legendary if it ended a year sooner. So much of what goes down feels padded out in a way that “Lost” was starting to hit upon in Season 3. The difference being that “The Good Wife” stretched out that pacing for about 3 more years. But, such is the nature of the CBS drama series.

Julianna Margulies has developed Alicia Florrick into one of the 21st century’s greatest TV characters. It’s just a shame that we’ve got to wait a decade before Buzzfeed or some other outlet writes a piece about it. But, it’ll have that backwards gaze superiority over how they discovered the show. Honestly, all young viewers are kinda shits for ignoring a CBS drama like this. Other shows on the channel are garbage, but this show was probably the best TV acting showcase that wasn’t on HBO. We all lost out on something when this series ended, but what about that slap?

Primetime Emmy Award winner Julianna Margulies returns for the last time as Alicia Florrick, the “good wife” who went on to create an independent life of her own, in this final season of the acclaimed series. Savor every pivotal episode as Alicia transforms herself from harried bond court attorney into a partner with Diana Lockhart (Christine Baranski) at the firm where her career first took root. Along the way, Alicia meets a new confidant in Lucca Quinn (Cush Jumbo), explores personal boundaries with Jason Crouse (Jeffrey Dean Morgan), hears a stunning confession from Eli Gold (Alan Cumming) and supports her husband, Peter (Chris Noth), in both his run for the White House and possible return to the big house. See how everything comes full circle in the shocking and satisfying finale of this gripping drama. 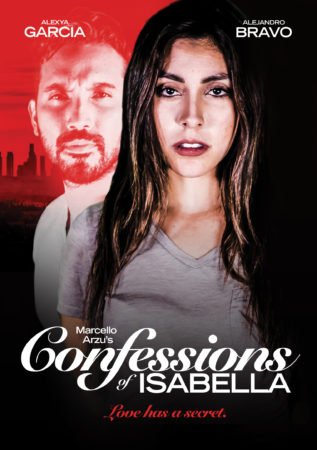