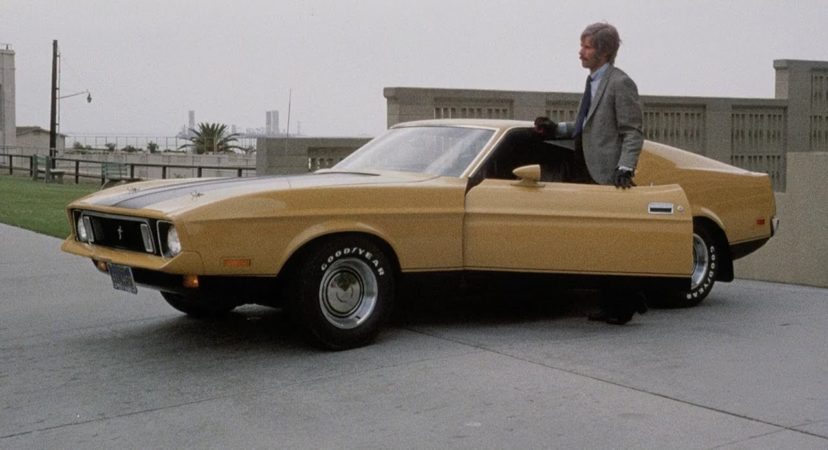 However, the Speed Channel documentary from the last release is missing. More of the original audio cues are present, but the BCI synth track still makes an appearance here and there. I would’ve liked to have heard the Dolby 5.1 track cleaned up. But, I’ll take what I can get.