GOING CLEAR: SCIENTOLOGY AND THE PRISONER OF BELIEF REVIEWED

“Going Clear” is the documentary that lit everyone on fire back in 2015. You get the funny music video and killer Alex Gibney direction. From there, you have to understand the impact of what’s going down. Going Clear is kicking the doors open and creating the mini industry of making Scientology exposes. Coming in at a tight two hours, Going Clear doesn’t waste a moment to put everything into perspective. Scientology exists as a the Pyramid Scheme to end all Pyramid Schemes.

Following the Peabody Award-winning documentary MEA MAXIMA CULPA, his investigation into the Catholic Church, Alex Gibney dives fully into one of the most controversial and secretive religions in the world in GOING CLEAR, exploring what members of Scientology are willing to do in the name of religion. The film touches on a wide range of aspects of the church from its origin, to an intimate portrait of the Church’s founder L. Ron Hubbard, to its recruiting practices, to present day practices by church officials. 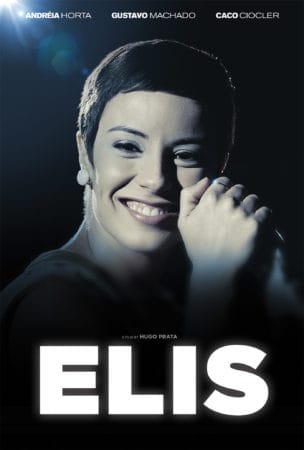 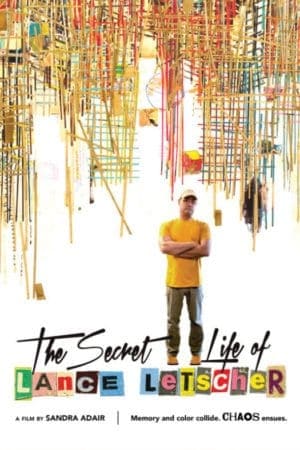 SECRET LIFE OF LANCE LETSCHER, THE