“GOAT” is a film that I’ve been hearing a ton about this year. Now that I finally get to watch it, I feel like I’ve seen it before. Somewhere between its attempts to be a frat Full Metal Jacket and to honestly describe PTSD, it becomes lost. James Franco turns in a strong supporting performance for the limited time he gets. It’s just that what does it matter? The film belongs to Ben Schneitzer and he gets upstage in nearly every scene.

I get that he’s a younger college kid trying to push himself. So, then why put a lot of his character’s weight on Nick Jonas? Jonas comes out of this movie looking like a superstar for handling that dramatic baggage. Seeing David Gordon Green and James Franco both working on this film kinda got my hopes up. While the film isn’t terrible, there’s nothing being presented here that hasn’t been said before. That being said, I’m curious now about the Brad Land memoir that inspired the film. Here’s to Holiday Reading! You might have Dickens, well I’m going to be reading harrowing tales of frat abuse. THE DISASTER ARTIST emotes all over Blu-ray on March 13th
February 7, 2018 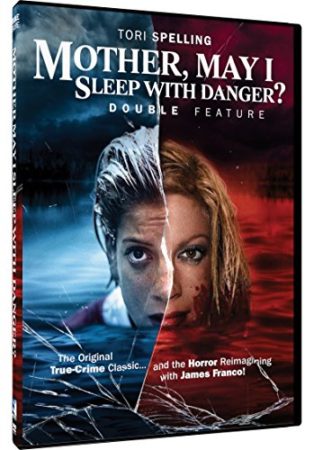 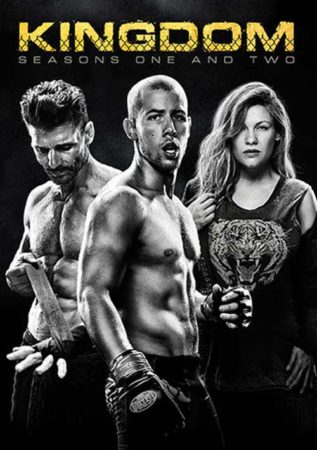 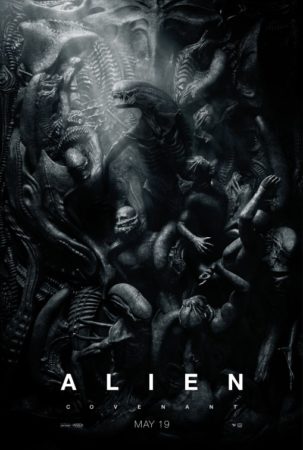 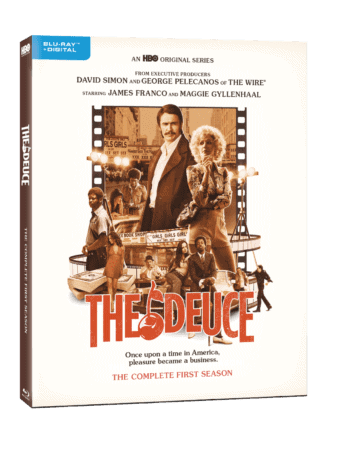