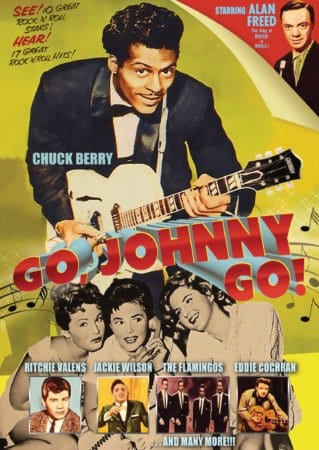 “Go, Johnny Go!” is the last of the Alan Freed rock movies. By the time of the film’s release in 1959, Freed would be going down in flames due to the Payola scandal. The stars of the film didn’t fare much better. Eddie Cochran would be dead within months. Hell, Ritchie Valens died two weeks of shooting his scenes in the movie. The rather expert commentary goes into detail about how dark things got for some of the film’s stars. What it doesn’t provide is context.

“Go, Johnny Go!” is one of the first real music cash-in movies. It would play wide circuits as a way of expanding Rock’s impact across America. African American acts and rocking women got a ton of coverage in the film. While it might sound awful now, a lot of the Drive-In circuit wasn’t hearing Fuqua or Jackie Wilson on their airwaves. This movie was meant to be a rolling Roadshow that kicked open doors and got kids rocking to all sorts of sounds.

But, it’s also the equivalent of hanging 5 minutes of story to 80 minutes of music performances. It was DTV before the Disney Channel learned that kids would watch Mickey Mouse to the backbeat of Crocodile Rock. Pick it up, if you’re curious. 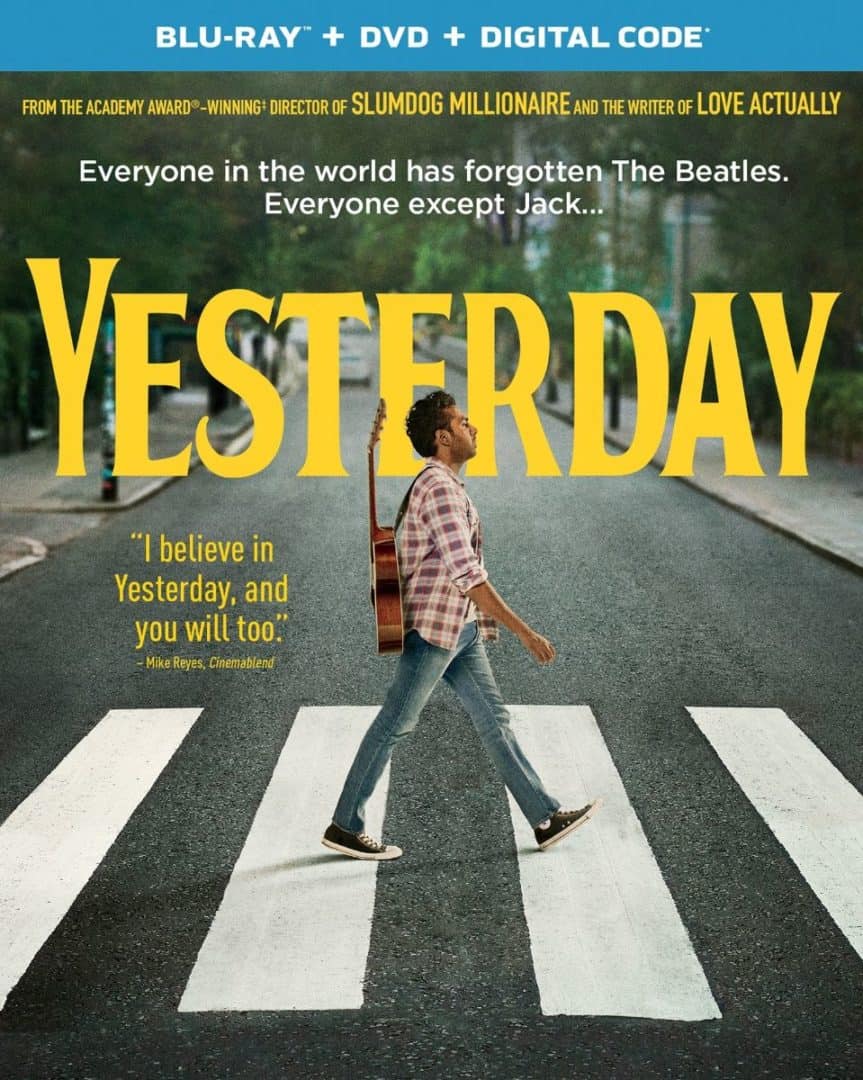