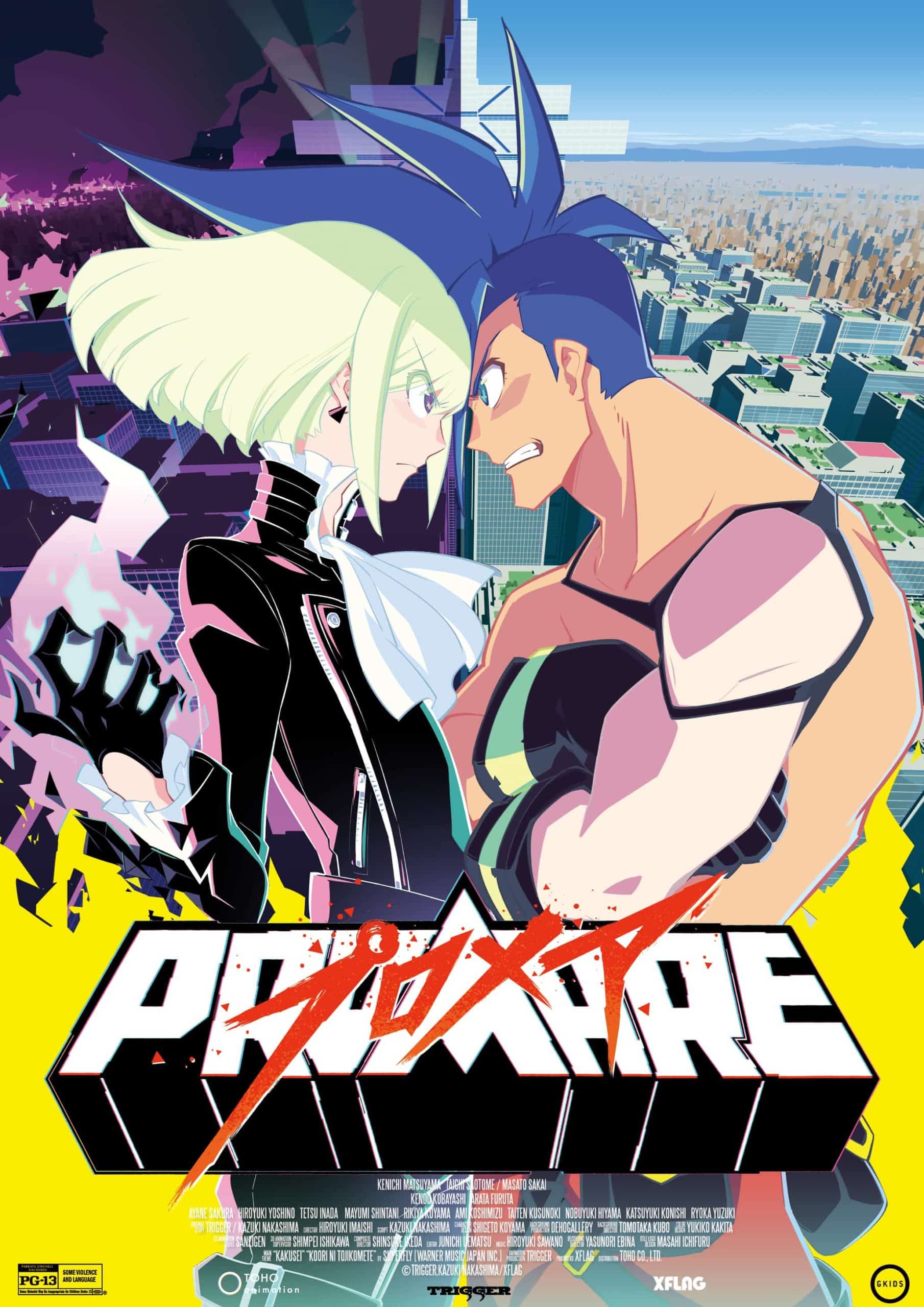 GKIDS, the acclaimed producer and distributor of animation for adult and family audiences, announce a special “Promare Watch Party” online event, in celebration of the digital release of the 2019 hit Promare. On April 21, 2020, audiences are invited to join the Live Watch Party with the English Voice Cast by pressing play on their respective digital copies at 9:00PM ET, and following along on Twitter using #PromareWatchParty. Fans will be joined by the English Voice cast tweeting along, reacting, answering fan questions, participating in special giveaways from GKIDS, and more under the #PromareWatchParty.

Promare is officially available for purchase through digital download and to own on demand as of Tuesday, April 21st through AppleTV, Amazon Prime Video, GooglePlay, Playstation, Xbox, Fandango Now, and Vudu. For more information on how to purchase Promare ahead of the watch party, visit PromareMovie.com.

The hyperkinetic, candy-colored visual masterpiece will be released on digital download and to own on demand on April 21, 2020 and widely on Blu-ray™ + DVD combo pack, standalone DVD and digitally on May 19, 2020 from GKIDS and Shout! Factory. Bonus features include an interview with director Hiroyuki Imaishi, a round table with Studio TRIGGER, and SIDE: GALO and SIDE: LIO short films with new English dubs featuring the original dub cast.

Thirty years has passed since the appearance of Burnish, a race of flame-wielding mutant beings, who destroyed half of the world with fire. When a new group of aggressive mutants calling themselves “Mad Burnish” appears, the epic battle between Galo Thymos, a new member of the anti-Burnish rescue team “Burning Rescue,” and Lio Fotia, the leader of “Mad Burnish” begins 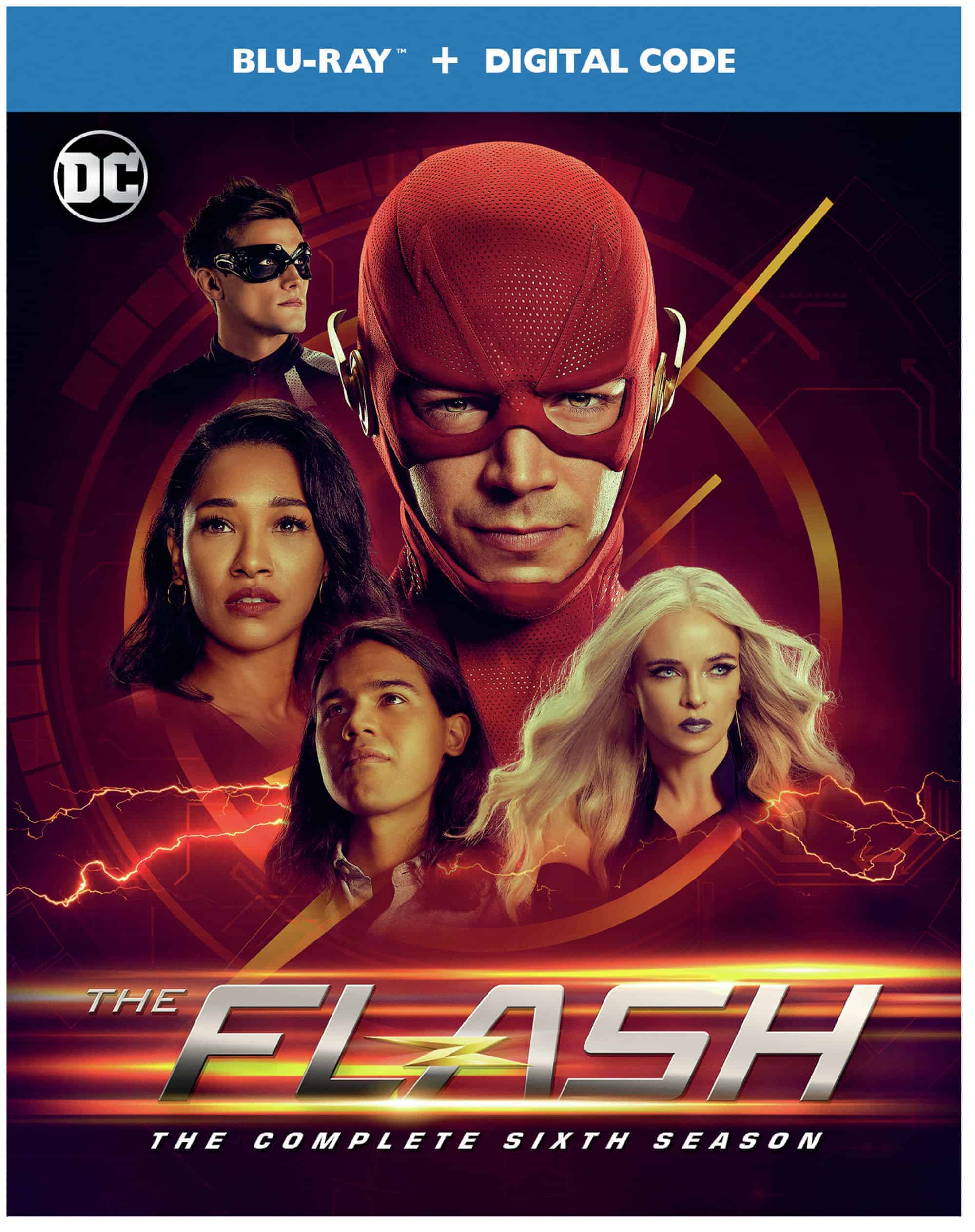 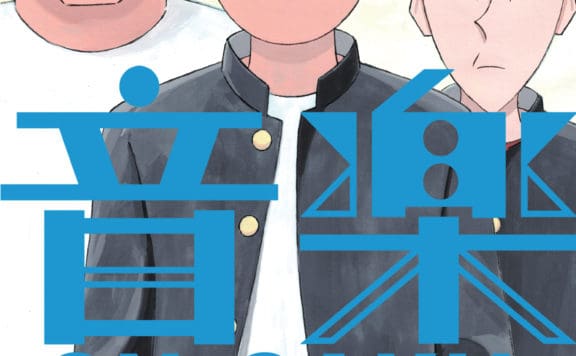 GKIDS Acquires North American Rights to Kenji Iwaisawa’s ON-GAKU: OUR SOUND | To Release in 2020
June 21, 2020
THE SURVIVORS AND THE FREIGHTER PEOPLE FACE OFF, AND THE OCEANIC SIX FIND THEMSELVES CLOSER TO RESCUE, ON THREE THREE-PART CONCLUSION OF “LOST,” WEDNESDAY, DECEMBER 14 ON ABC
December 23, 2008