THE FURTHER ADVENTURES OF ANSE AND BUHLE REVIEWED

“The Further Adventures of Anse and Buhle” follows what happens when a tribe of men meet a tribe of women. The film is a production from the Portland famous Sowelu Theater. While the weird language choices and the heavy handed plot might turn some off, it’s a fascinating look at indie world building. Anse and Buhle are friends, but they find their memories of the past slipping away. Why? Well, because they spend their time clubbing the radiation poisoned to the death.

After a nasty skirmish that kills an elderly woman, they find themselves afoul of a young woman. The woman baits both men against each other, while casting a light on their bizarre lives. The film tries to flirt away from turning the lady into a Delilah figure. But, a foul temptress by any other name is still a foul temptress. What the movie loses by going soft is the ability to make a statement. In that sense, it becomes part of the larger disposable swath of Dystopian fiction. That being said, I admire the ambition of this production.

Created by the award recognized Sowelu ensemble from Portland Oregon. Shot in a 70’s retro art-house style, Anse and Bhule is an original drama of two cultures that survive a cataclysm. In this post-apocalyptic love story, a group of boys living in a cave develop a unique ritual culture and language influenced by religion, childhood fears and superstition. Through ritual vision quests, they decide to travel the earth killing diseased creatures, making the world ‘clean’ for their brotherhood. They discover a ‘her’, the first woman they have seen. Though sick, she speaks to Bhule and awakens ideas about the world he has never entertained. Bhule is faced with new ideas that challenge his relationship to Anse and the brotherhood. The resulting journey is one of conflict, redemption and forgiveness. Filmed on majestic landscapes in rural Oregon and Southern Washington. 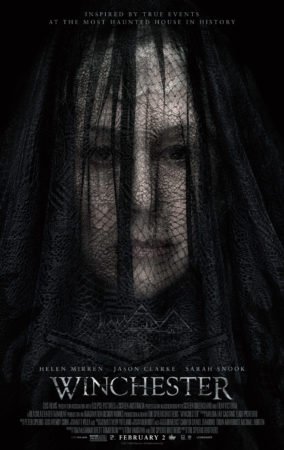