By day Gerri Dandridge is a sexy professor, but by night she transforms into a real-life vampire with an unquenchable thirst for human blood. So when a group of high school students travel abroad to study in Romania, they find themselves ensnared in her chilling web of lust and terror. Charlie and “Evil” Ed must stop Gerri from drinking and bathing in the blood of a “new moon virgin,” which just so happens to be Charlie’s ex-girlfriend, Amy. They enlist help from Peter Vincent, the vampire hunting host of a reality show called “Fright Night,” to drive a stake through Gerri’s plan and save Amy from a fate far worse than death.

“Fright Night 2: New Blood” starts well enough with its explosive and Paranormal Activity-esqe opening where an unseen vampire assailant murders its victim. From pole dancing clubs to underground stations story wise with elements reminiscent of the fictionalized version of the real Elizabeth Báthory, this installment may have fared better as a standalone vampire film. After that, the film turns into a rather unnecessary knock-off. I still don’t understand how FOX picked up the Fright Night rights off of Disney.

The film blatantly tosses in gratuitous nudity and a horrifying torture scene that sticks out in this film as being awkward and pointless. I mean, if this were Hostel or the type of horror film where a scene like that made sense then I might say how disturbing and well shot it was but it was just awkwardly placed and just seemed really sexual which was so wrong. Director Eduardo Rodriguez seems to want to shoot certain scenes like a music video as though he’s actually trying to create some sort of style in this sludge of a movie.

The Blu-Ray comes with a Digital Copy and DVD.  You get a commentary, webisodes, featurette and the unrated cut of the film. The 1080p transfer is pretty sharp for a DTV flick. The DTS-HD 5.1 master audio track sets a strong soundstage. In the end, I’d recommend a rental to the curious. 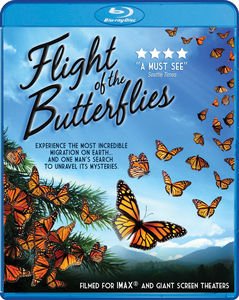 FLIGHT OF THE BUTTERFLIES (4K and BLU) 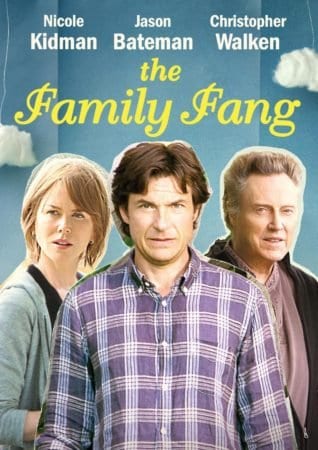 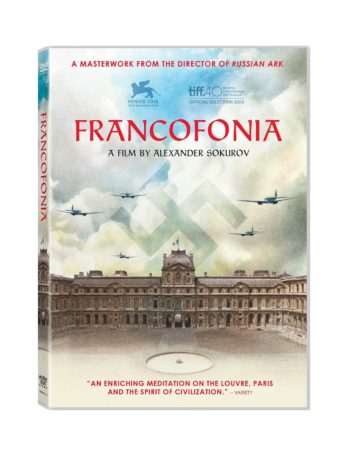 FILMS OF MAURICE PIALAT, THE: VOLUME 1 FACTS OF LIFE, THE: SEASON NINE