Summary
A group of camp counselors are stalked and murdered by an unknown assailant while trying to reopen a summer camp which was the site of a child's drowning and a grisly double murder years before.
8.7
Great
Video - 8.9
Audio - 8.1
Movie - 9.2
Special Features - 8.7

Friday the 13th turned 40 this May. It’s hard to believe it’s been 40 years since The Shining and Friday the 13th were released on the same day. Yet, one got altered upon initial release and the other film spawned a mixed bag of sequels. The least said about the misaligned 00s reboot…the better. So, what about this horror classic?

Starting in the 1950s, Friday the 13th focuses on a simpler time. A couple of camp counselors are trying to score some ass while visions of Eisenhower fill the campers head. What follows is a swift unseen murderer who picks off the lovers for reasons that were undetermined. It evokes European horror of the 70s, but the feeling is meant to be much crasser.

Sparking off a sense of nostalgia and a desire to explore the lingering sexuality of the 70s created Friday the 13th. It’s pretty crazy in hindsight, but it’s so subtle that it’s easy to miss. The level of sexual energy in the movie off the roof. Just check out the screenshot below, ladies.

Sean S. Cunningham never really quite matched this film. It’s not that he didn’t try with The New Kids and DeepStar Six. It’s just that they didn’t capture the zeitgeist like Friday the 13th pinned down. Mixing together horned up young people, brutal violence and twisted expectations produces horror that played alongside the dawn of the modern slasher movie.

While Cunningham made his bones as a producer for Wes Craven and others, he had the exploitation feel in his bones. In all honesty, it still remains amazing that Paramount even bothered to pick this movie up. It’s the kind of dirty production that would’ve felt more at home with American International or New World.

Pamela Voorhees takes time to appreciate. Forgive the spoilers, but Jason never lived up to his mother’s motivations to kill. While Jason got the more inventive kills, you can buy the singular rage of an unwed mother avenging her special needs child. Especially when the small town around her wants to forget the kid they didn’t even acknowledged existed.

The influence of the Giallo movement in the 70s is almost overbearing. From the under the bed kills to the rain slicker murderers and everything in between. Hell, the second movie directly stole shots from Bava movies. It’s interesting that we didn’t see more horror films ape that style.

But, I’ll appreciate what Friday the 13th was laying down here. It’s a lightning in a bottle moment that was never recaptured on film. I say this as someone who saw the original film after seeing the sequels first. That’s right, your dear writer first watched Part 5.

Friday the 13th celebrates its 40th Anniversary with a Steelbook Blu-ray. You get a commentary, featurettes, a reunion piece and a fun retrospective. Some of these special features were available on past releases. Still, I dig the holy hell out of this film. Give it a watch and celebrate the anniversary.

A group of camp counselors are stalked and murdered by an unknown assailant while trying to reopen a summer camp which was the site of a child's drowning and a grisly double murder years before. 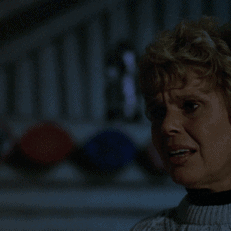 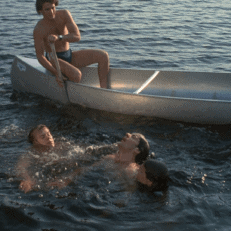 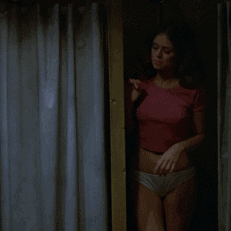 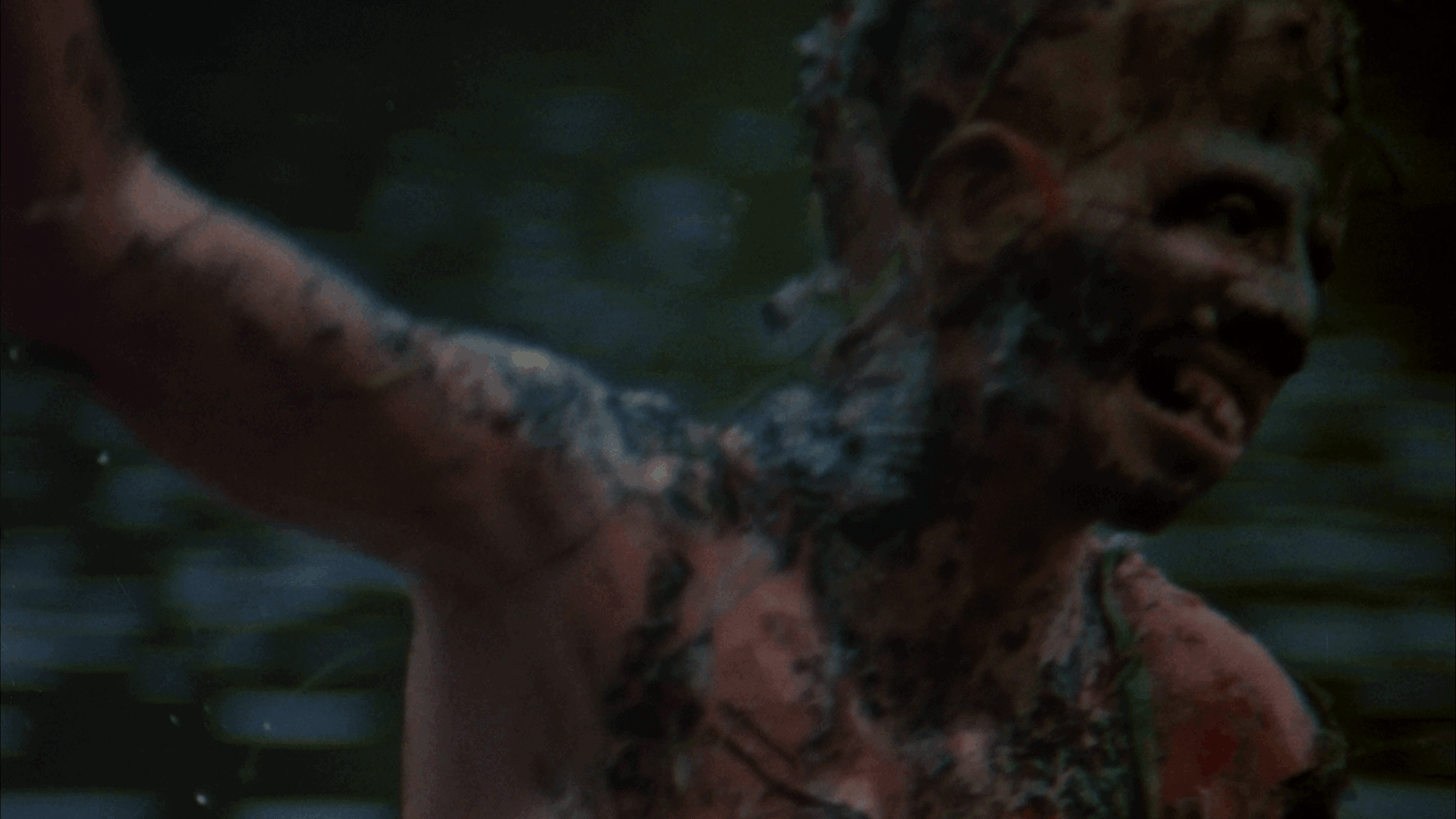 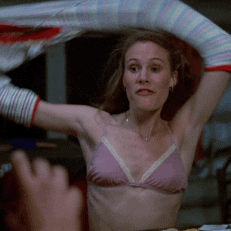 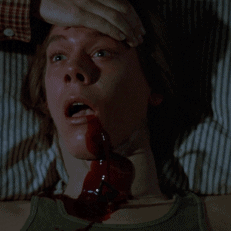 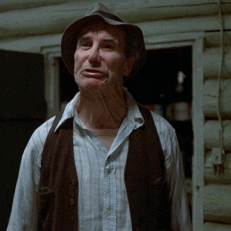 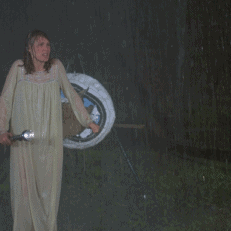