“The Free World” worked better for me when it was called “The Drop”. “The Drop” worked better for me when it was “Animal Rescue”. Naturally, the film is derivative. If you’re going to enjoy the film, it will be due to Boyd Holbrook and Elisabeth Moss’s stunning performances. Octavia Spencer gets the thankless job of supporting third party. When Spencer disappears and the film becomes a bizarre road trip, it goes from derivative to off-the-rails. If you want a strong indie film to pass a cold winter afternoon, this one is for you.

How hard would you fight to be free? After spending two decades in prison for a crime he didn’t commit, Mo (Boyd Holbrook) struggles to put his past behind him as he readjusts to a new life working in an animal shelter. Doris (Elisabeth Moss) is trapped in another sort of prison: an abusive marriage. A dramatic encounter brings these two troubled souls together, and a possible murder connects them. Soon, Mo finds himself risking everything including being locked up once again for someone else’s crime to protect the fragile Doris. Driven by explosive performances from Elisabeth Moss and rising star Boyd Holbrook, the feature debut from director Jason Lew is a gripping, mood-drenched exploration of guilt, redemption, and what it means to be free. Academy Award winner Octavia Spencer and Sung Kang costar. 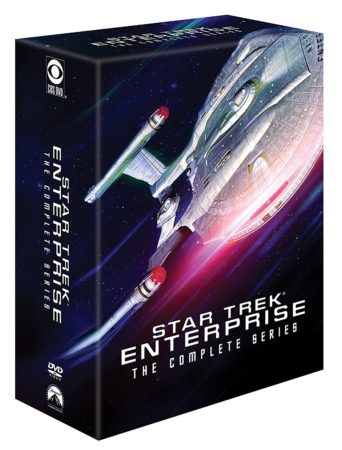 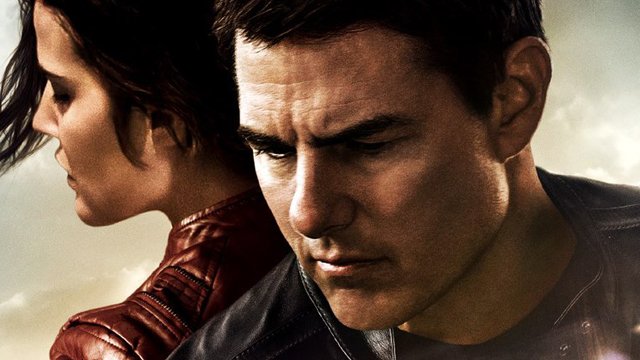