“Free to Rock” boasts two documentaries that focus on how Rock changed the Soviet Union during the 1970s and 1980s. Kiefer Sutherland narrates, as a gathering of former world leaders and rock stars explain how they’re rocking changed the world. There are so many people and such limited time to focus on everything that almost feels like too much. I could see the film working as an inventive Social Studies teaching tool for High School classes. However, most of it feels too dry for general entertainment.

Free To Rock is the social history of how western rock music spread like a virus across the Iron Curtain, becoming the symbol of freedom under the Soviet regime. And how it helped end the Cold War. The West’s rock icons inspired thousands of underground rock bands and their tens of millions of passionate supporters in Eastern Europe and the USSR. Bands like Flowers, Kino, and Plastic People of the Universe sparked a revolutionary youth movement that openly defied the Communist government, survived the KGB crackdowns, and fueled a desire for freedom. Interviews and Performances Include: Presidents Jimmy Carter, Mikhail Gorbachev and Latvian President Vike- Freiberga, KGB General Oleg Kalugin, NATO Deputy Secretary General Alexander Vershbow, Elvis Presley, The Beach Boys, The Beatles, The Rolling Stones, The Nitty Gritty Dirt Band, Elton John, Billy Joel, Bruce Spring¬steen, Scorpions, Cyndi Lauper (The Wall – Live in Berlin), Metallica, Stas Namin, Pits “Pete” Ander¬son, Boris Grebenshikov, Andrey Makarev¬ich, Valery Saifudinov, Yuri Schevchuk, and Mark Ross, who produced one of the largest free rock concerts in history – outside Moscow in 1991 – days before the USSR’s collapse. Bonus disk for the DVD release: Rockin’ The Kremlin: Outtakes & Original Stories Behind the Making of Free To Rock (123 min.) The 10-year journey behind FREE TO ROCK – outtakes, additional scenes, never before seen footage, commentary and historical insights. Created by Nick Binkley, Doug Yeager and Russian rock star Valery Saifudinov. Free To Rock is a ten-year production with production funding and support from The Rock and Roll Hall of Fame, The National Endowment for the Humanities, The National Endowment for the Arts, The Grammy Museum Foundation, and The Stas Namin Centre in Moscow. 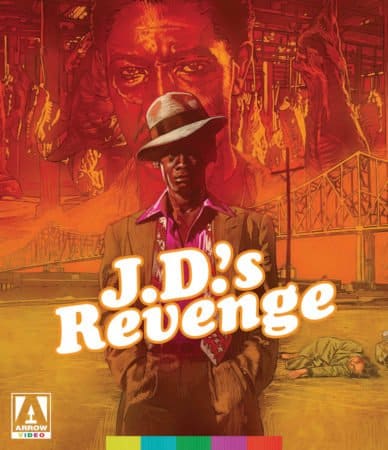 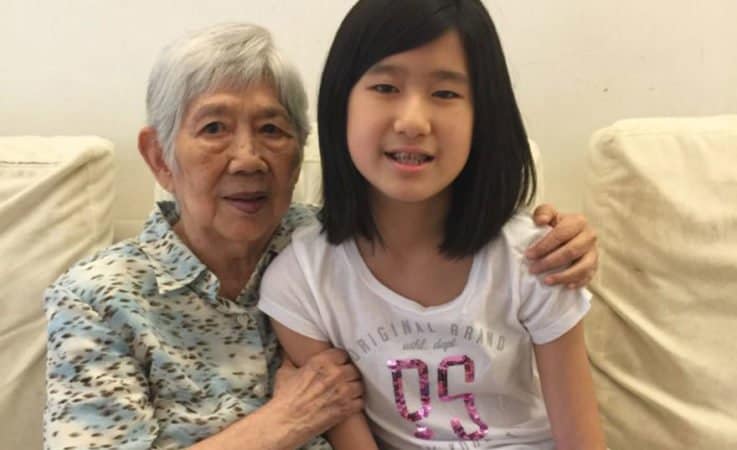