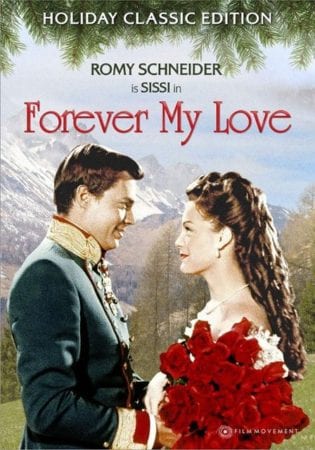 Forever My Love is the American version of the Sissi Trilogy. That’s right, kids. Paramount decided to edit an entire film trilogy into one film and dub it for 1960s American audiences. No matter what you think about the Weinstein edits to Asian cinema of the 90s and early 00s, they never cut three films into a 2 hours and 25 minute version. Well, I don’t think they ever got the chance. Bad ideas and the Weinsteins got together like a fat gut and a bath robe. Something’s bound to fall out.

Anyways, the fantastic Burt Bacharach theme song brings you into a world of European royalty. Naturally, the film did an average box office and would later go on to become a TV staple. That’s what all the paperwork says, but I know zero people that clamor to watch this movie at Christmas. Still, Romy Schneider is charming and a new generation needs to see her work.

Forever My Love is now available! 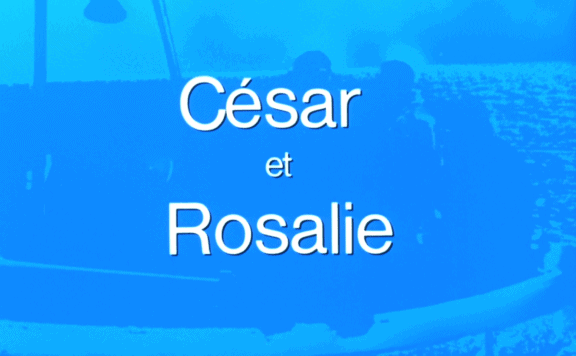 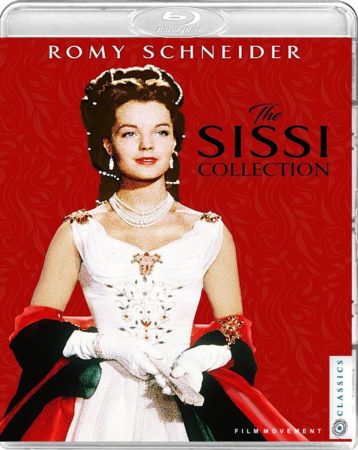